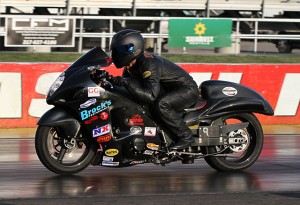 Rain may have put an early end to eliminations at the NHDRO Fall Fury Season Finale at Lucas Oil Raceway near Indianapolis, but it couldn’t stop record-pace performances and
the crowning of season champions. Big-time numbers are starting to be the norm
when the Midwest’s largest motorcycle drag racing series takes over the beautifully
prepped racing surface at LOR.

There have only been two bikes burning anything but nitro to ever cover the eighth mile in less than 4 seconds—Ashley Owens in the ADRL, and Billy Vose in Bahrain and Qatar. But Mark Paquette, sporting a new copperhead paint job on his turbo-methanol
Kawasaki Funnybike, came within .001 of that achievement when he qualified
number 1 for Schnitz Racing Pro Comp with a 4.000 at 176 mph. 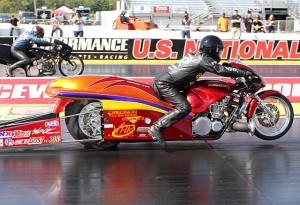 That lap blew early pace setter Keith Lynn’s 4.13 right out of the water. So it’s a bummer that
Paquette didn’t have the chance to either back up the 4.00 or go one better and
nail a 3. Or maybe Lynn’s consistency would have triumphed over Paquette’s
record-setting distraction. It should also be noted that Chris Cutsinger’s
program is improving, with the Corydon campaigner running a 4.20, and he might
have inserted himself as a raceday player. But the rain put the kibosh on all
of that, and Paquette claimed his season championship without having to turn a
wheel on Sunday.

Pro Street bikes were lapping like crazy during Port-Tech
Grudge, and Sunday’s eliminations would have been a no-holds barred battle for
the win. As it was, Gall was the big Pro Street winner on the weekend as he
claimed the championship. “My biggest goal in drag racing was to win a Pro Street
championship,” said Gall, who won the Crazy 8s championship in the NHDRO’s first
full season. “I am very fortunate to have a great little crew and have the
right amount of luck.” Gall plans to defend the number 1 plate in 2014 and also
run all the MIRock and Man Cup races if the sponsorship is there. 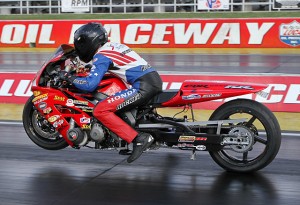 Fisher’s dad Doug, who started the season off with a double win in May, claimed the Hornish Brothers Top Gas championship. “Big thanks goes out to NHDRO, Brian Selner, and my crew—Tyler, Alexis, and my dad Bud. Couldn’t have done it without them.”

By competitor vote, Tsukigi Racing Streetfighter will wait till the 2014 opener to decide their championship—the only class to decide to do so. Ben Knight leads Dave Page and
John “Spooky” Markham in the class, and Knight’s been screwed out of the chance
to win a championship before—when the Haltech Man Cup Finals was cut short by a
curfew. “I could have voted ‘yes’ to end the points and would
have been the deciding vote,” said Knight. “However I have been on the other
end of a similar situation and would rather wait it out till we can resume next
year and declare a true champion.” 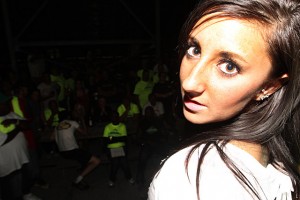 The infamous NHDRO bikini contest was a multiple exposure affair,
with more Skin2Win attitude and banana/Twinkie swallowing gymnastics than ever
before.

Brian and Niki Welch and the whole NHDRO
staff congratulate all the champions, thank all their sponsors, wish everyone a
safe and fabulous off-season, and will announce it’s 2014 schedule very soon!

This report was prepared by
Tim Hailey. Photos are for editorial use only. Enjoy everything there is to
read, see and watch about motorcycle drag racing and more at http://www.eatmyink.com 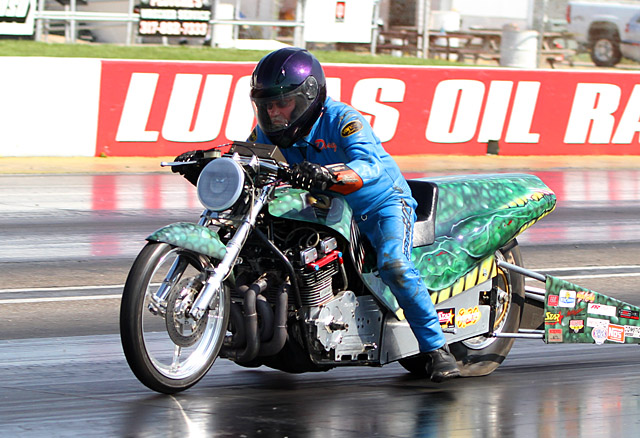 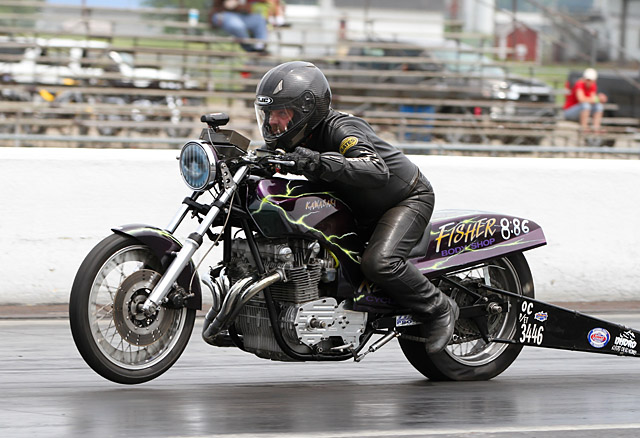 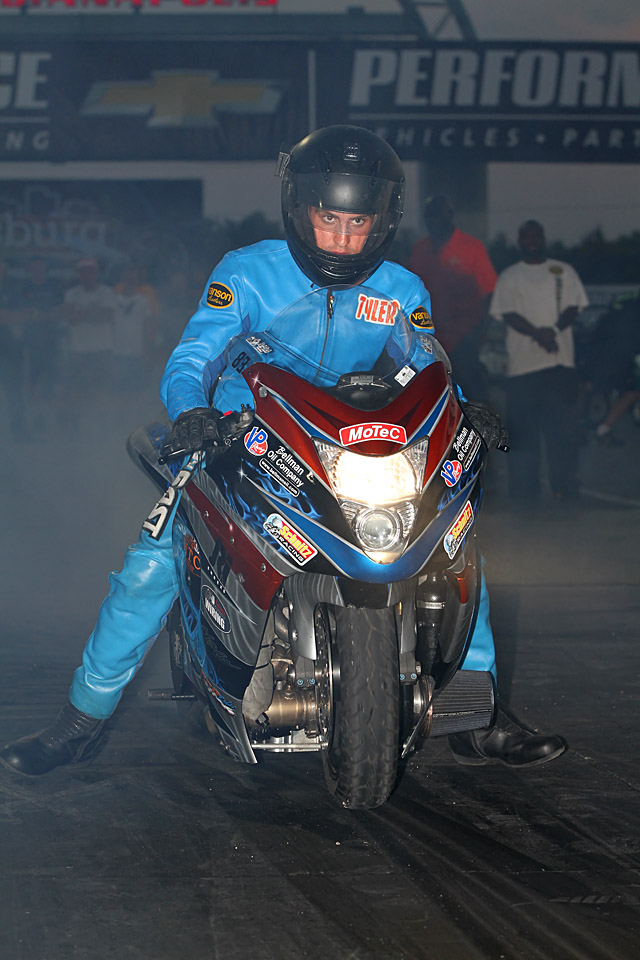 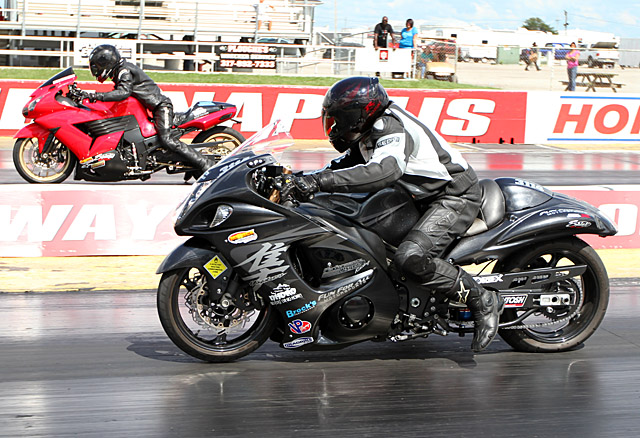 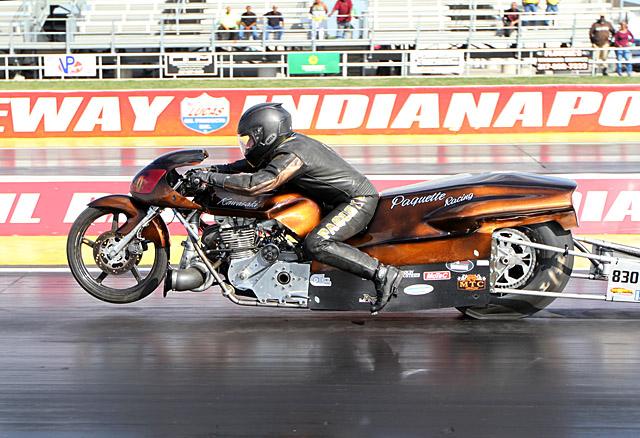 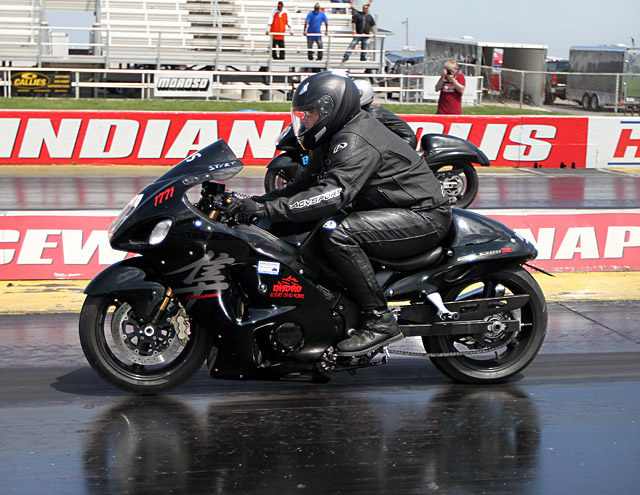 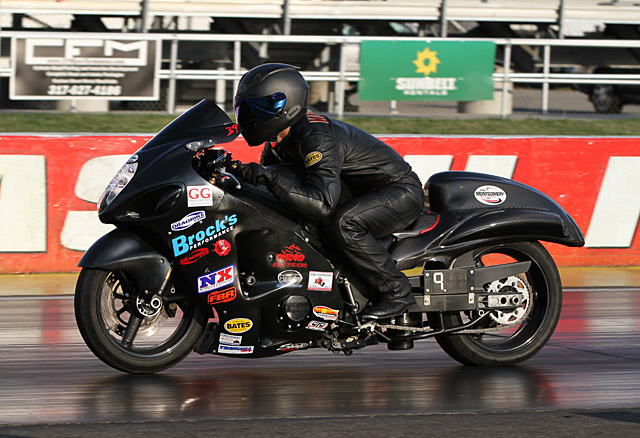 Harley Nation Back At The Rock For Jim McClure Nationals

Michael Ray Moves up to No. 4 in the Countdown