The season-long championship battles in the Professional Drag Racers Association (PDRA) will come to a dramatic close this weekend when the all-eighth-mile series heads to Virginia Motorsports Park for the PDRA Brian Olson Memorial World Finals presented by Pro Line Racing and $hameless Racing, Oct. 17-20. 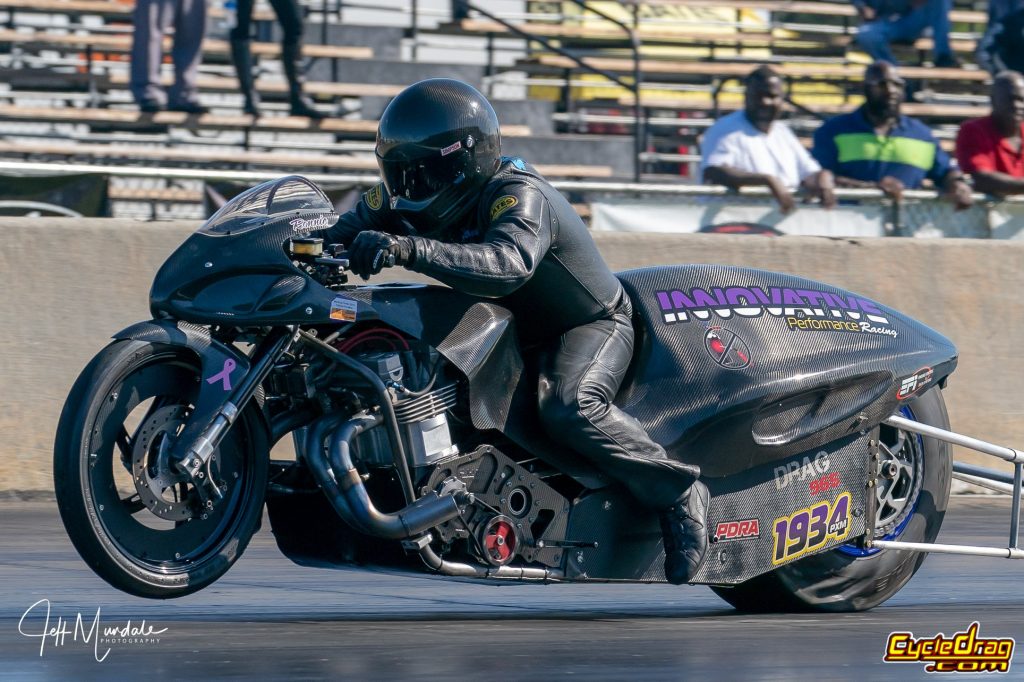 Multiple PDRA records were set at the PDRA’s last stop, the Fall Nationals at Darlington Dragway in early October. The points that came with those records played a part in the current championship scenarios, and even more record passes are expected to influence the final championship decisions at Virginia.

“Expectations are high for a lot of racers to come in and run fast,” said Tyler Crossnoe, race director, PDRA. “The surface and the weather conditions at Virginia around that time of year are usually ideal, so it should be an exciting World Finals.”

The combination of cool conditions and pressure-packed championship scenarios will make for thrilling racing and intriguing story lines from the start of qualifying on Friday through the final round of eliminations on Sunday. Nearly all the world championships are still up for grabs.

“That’s what makes PDRA so exciting,” Crossnoe continued. “It’s not just another event win or another race. It’s the World Finals and it’s championships on the line.”

The annual PDRA Trunk-or-Treat will take place from 5-8 p.m. on Saturday, with racers and teams decorating their trailers and handing out candy to kids. 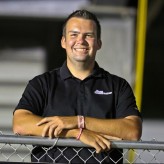 Larry "Spiderman" McBride vs. Dave Vantine Behind The Scenes