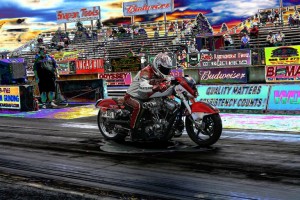 The 11th Annual VSR4VETS and the Griz Robinson Veterans Memorial Bike Show  is held to honor the veterans at the Black Hills Health Care Facility. So take a few hours of your time and show off your ride whether it’s a race bike or a street bike with the men and women who helped keep our country free.

VSR4VETS will be at the following during Sturgis: 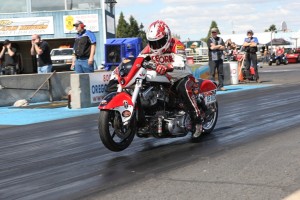 If it wasn’t for our veterans we couldn’t do what we do!