Which Drag Bike Racer Would Do Well on The Bachelorette?

With NHRA Top Fuel driver Jordan Vandergriff appearing as  a contestant on this season of The Bachelorette, Cycledrag is asking which member of the motorcycle drag racing universe would do the best on the show?

Could it be one of these gentlemen?

Part of Bachelor Nation, The Bachelorette is a reality television show where a group of men (in this season, that includes 32) compete to capture the heart of the Bachelorette. At the start of the season, there are one-on-one dates, group dates, and roses handed out weekly to weed out the love interests based on their connection with the Bachelorette. As the season goes on and deeper bonds are made, there’s more of the same, except the stakes are a bit higher. The season usually ends in a proposal and engagement, aside from the few that have ended in heartbreak. 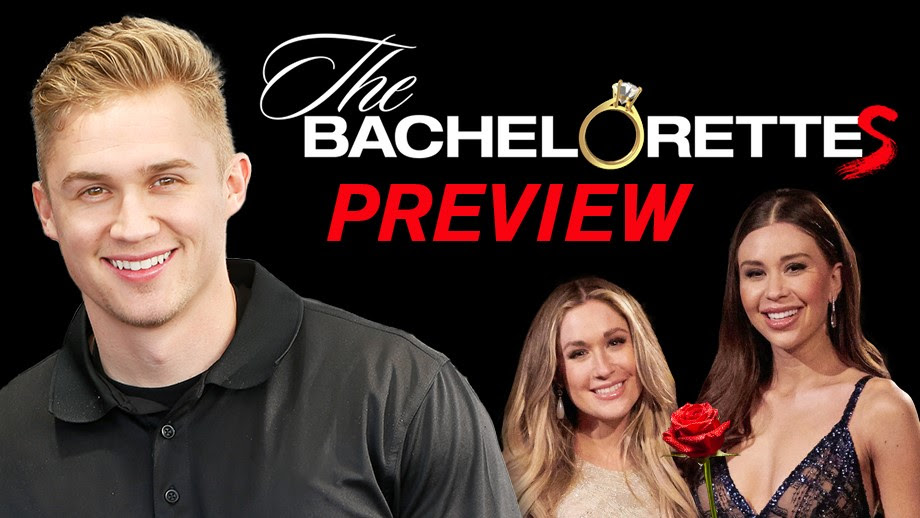 What makes this season of The Bachelorette unique is that there will be two of them, Gabby Windey, and Rachel Recchia, who were both contestants on the most recent season of The Bachelor (same premise as The Bachelorette), with Bachelor Clayton Echard, and were part of the final three.
Vandergriff is a young standout in the Top Fuel ranks, making his debut in the 11,000-horsepower class in the NHRA Camping World Drag Racing Series during the 2019 season. He raced 11 events during his rookie year, advancing to the semifinals in Phoenix and his first final round in Dallas.

Let us know which motorcycle drag racer you think would do well in this role.

NHRA to Open 2023 Season in Gainesville