Spectators will be allowed to attend the Professional Drag Racers Association (PDRA) Proline Racing Mid-Atlantic Showdown presented by Frederick Line-X, July 23-25 at Virginia Motorsports Park, the series announced today. The track was granted the ability to allow fans just a week before hosting the PDRA’s third of seven races on its adjusted 2020 schedule.

“A huge weight seemed to lift off of our shoulders last week when we were granted the news that we could begin having spectators again at Virginia Motorsports Park,” said Tyler Crossnoe, the PDRA series director and Virginia Motorsports Park’s vice president. “Yes, there are restrictions but let’s be honest – these are not hard rules to follow and as long as this is done, we will continue to get closer and closer to a vision of the ‘old normal’ at the races.”

Given the COVID-19 public health crisis, spectators will be required to follow new social distancing policies put in place to abide by state and local health guidelines. Standing along the fence in front of the grandstands is no longer allowed. Fans must sit in a row with a green stripe; rows with red stripes are off limits. Fans must remain six feet away from groups they didn’t travel with, and they must abide by distancing markers in line at the concession stand.

“All we ask is for fans to follow these simple rules – plain and simple,” Crossnoe said. “Other than that, we are excited to see fans back in the grandstands at VMP at the PDRA Proline Racing Mid-Atlantic Showdown presented by Frederick Line-X.” 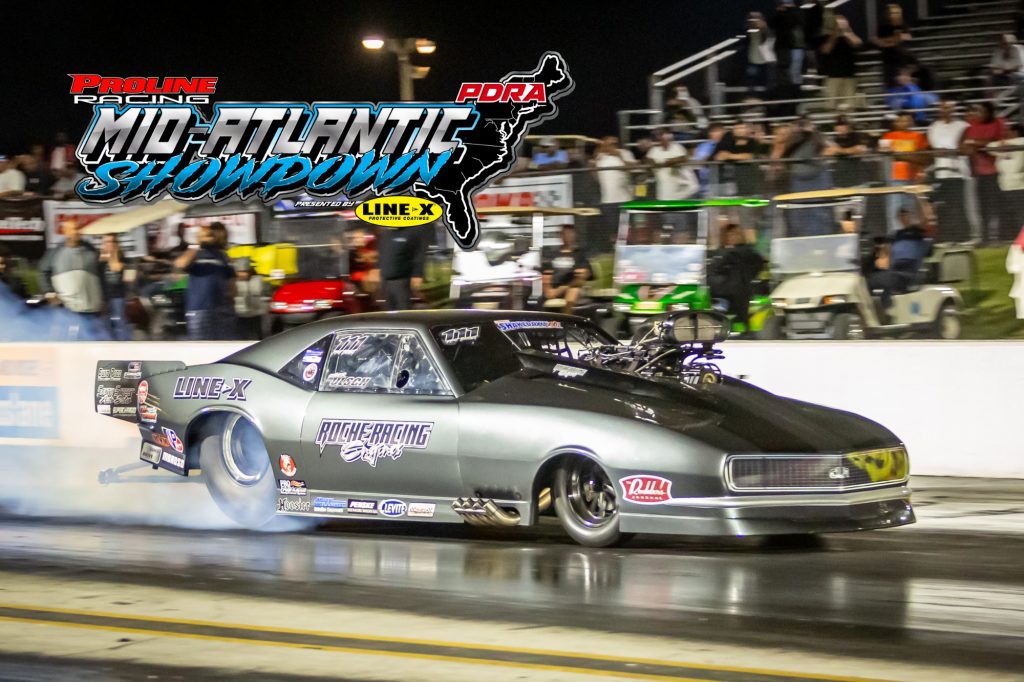 Fans interested in attending the Mid-Atlantic Showdown are encouraged to purchase tickets in advance online at PDRA660.com. Tickets are available for $20 for Friday or Saturday. Kids 12 and under get in for free with a paid adult ticket.

The PDRA will be without its lone two-wheeled class at the Mid-Atlantic Showdown, as the tightknit group of Drag 965 Pro Nitrous Motorcycle racers decided collectively to sit out this race in memory of class stalwart T.T. Jones, who died July 15 after a cancer battle.

“We at the PDRA continue to pray for comfort for the Jones family during this hard time in their lives,” Crossnoe said. “We also want to applaud the Pro Nitrous Motorcycle riders for wanting to stand beside one of the families who helped get the class to where it is today during this hard time.” 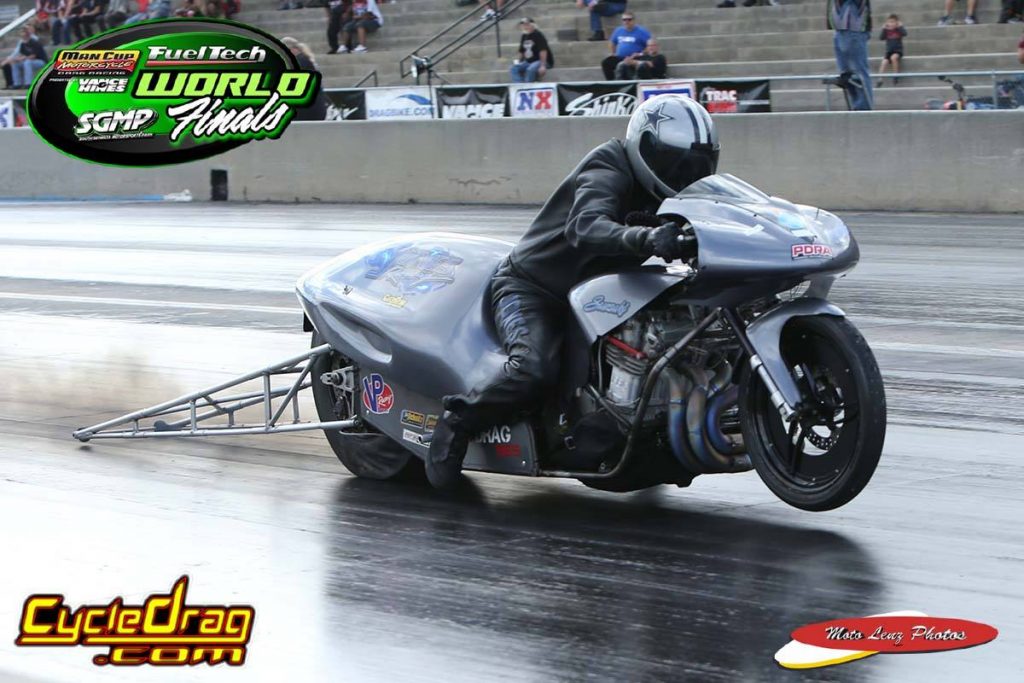 The Proline Racing Mid-Atlantic Showdown presented by Frederick Line-X will begin with testing on Thursday. Competition will begin Friday, with three pro class qualifying sessions, followed by eliminations on Saturday.

NHRA Indy Race Gets Rain Postponed, Turner and Andras to Meet in Final