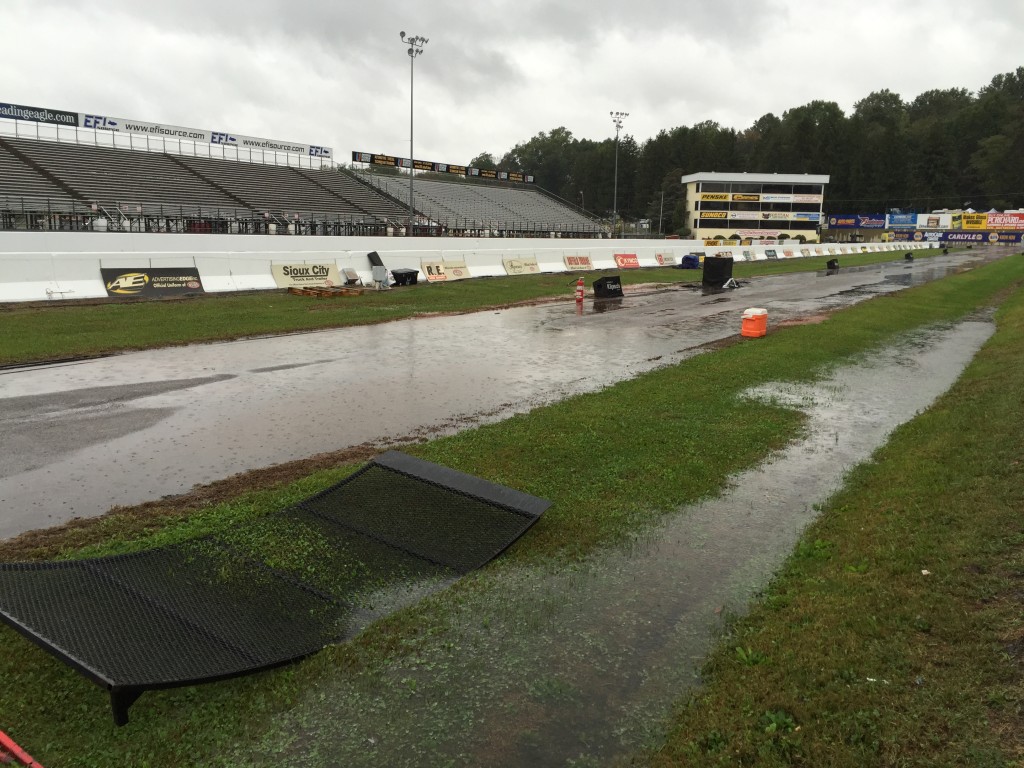 On Saturday Eddie Krawiec earned his fourth No. 1 qualifier of the season after riding his Screamin’ Eagle Vance & Hines Harley-Davidson to a 6.802 at 193.60. Krawiec, a three-time world champ, now has 27 career top qualifying efforts and two at Reading. He will race Brian Pretzel in the first round.

“I think the encouraging part is that the bikes left the starting line,” said Krawiec, a three-time Reading winner. “With this weather and these conditions, that’s the tough part. In these conditions, you are prone to shaking. Mine was actually a controlled and smooth run.”

Cycledrag.com caught up with several of the Pro Stock Motorcycle racers .

Steve Johnson on how to survive financially in racing

Steve Johnson on longevity in racing

How Much Consciousness Does An Octopus Have?