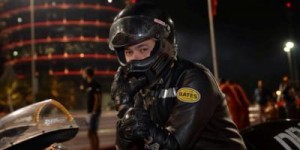 Bourashid, who in November became only the third Pro Mod/Pro Bike rider to record a three, ran an impressive 4.02 on his brand new Timblin chassis EFI GS.