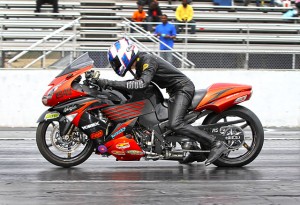 The motorcycle drag racing season is off to its best start in nearly a decade, and when the Mickey Thompson MIROCK Superbike Series lands at Maryland International Raceway you can expect the fireworks to go ballistic.

The Fast by Gast Spring Nationals on the famous, meticulously prepped quarter mile in Budds Creek, April 25-27, could very well see the sport’s first true 6.80something Orient Express Pro Street pass. Current champion Joey Gladstone recently ran 6.905 at a whopping 215.51 mph, and we all know how well Gladstone and his DME team run at MIR.

Three-time champ Rodney Williford will try to hold back DME’s four Suzuki Hayabusa attack of Gladstone, Terence Angela, Jason Dunigan and Ehren Litten—the Rockingham season opener’s top four qualifiers. The recently improved HTP Performance team will have three bikes of their own for “First in the 6s” Ryan Schnitz, Danny Cox and Jeremy Teasley. And we hope Eric Paquette will have the all-new, supercharged ‘Busa ridden by Tony Ficher ready to split eardrums for miles.

Multi-time DME Racing Real Street champ Jeremy Teasley will have to contend with not only former champ Johnny “Turbo” Dobrin, “Super Dave” Stewart, and Kawasaki superstar Rickey Gadson—but also his own tuner, Roger Starrette. The big man has dropped some pounds and stepped into the saddle. Also, expect to see the return of Del Flores on an all-motor bike. Ed Murphy, Sherell Blake, David Merks, Anibal Merced and more will also be competing on a vast array of combinations.

This season is one people will be talking about for years to come—don’t miss this chance to be a part of it! 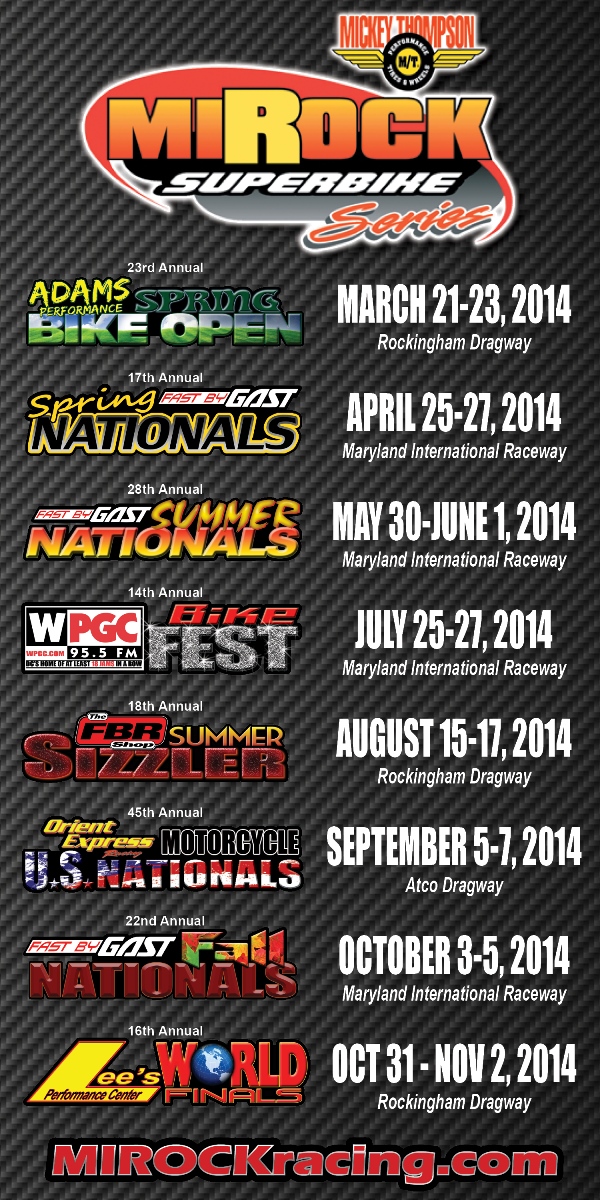 Ashley Owens Back in the Winners Circle