In the weather delayed President Cup Nationals, Nitro Harley points leader Jay Turner extended his lead with a victory over Rickey House. The Julian, North Carolina rider made a 6.403 at 228.77 mph with a .060 reaction time. House, who made the trip up from Humble, Texas, left at .094 going 7.174 at 202.89 mph. 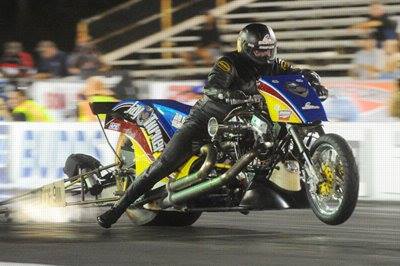 Turner further extended his points lead for the Nitro Harley championship chase at the Martin race. The Julian, North Carolina competitor picked up his second win of the weekend with a 6.319 at 230.18 mph with a .051 reaction. Randal Andras, from Amelia, Louisiana, finished runner-up with a 7.142 run at 144.83 mph with a .039 light. Jay Turner scored some breathing room in his bid for a IHRA World Championship as he and Tracy Kile were only 3 points apart in national points competition leading into this pair of events. 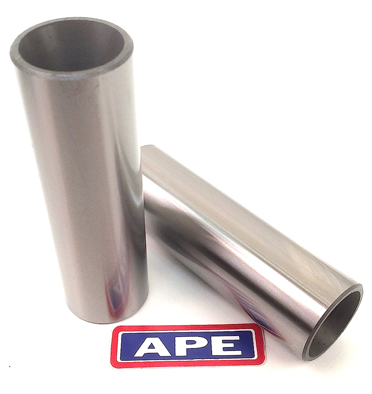