Following the The Gulf Oil Dragracing team’s inaugural and award winning appearance at the 2013 event they were unable to accept their invite last year due to a clash of racing commitments.

However there were no such issues this year and so Lord March’s invitation was accepted. The theme for 2015 was “Flatout and Fearless: Racing on the Edge”. It was one of the most action-packed Goodwood FoS events yet for motorsport fans, in particular motorcycle enthusiasts, as MotoGP racing legend Valentino Rossi made his debut at Goodwood for the first time, alongside Casey Stoner, Freddie Spencer, Kenny Roberts, Giacomo Agostini, Phil Read, Troy Corser and John McGuiness to name but a few. Speedway superstar Greg Hancock joined no less than 15 former and current World Motorcycle champions of various disciplines on the track. 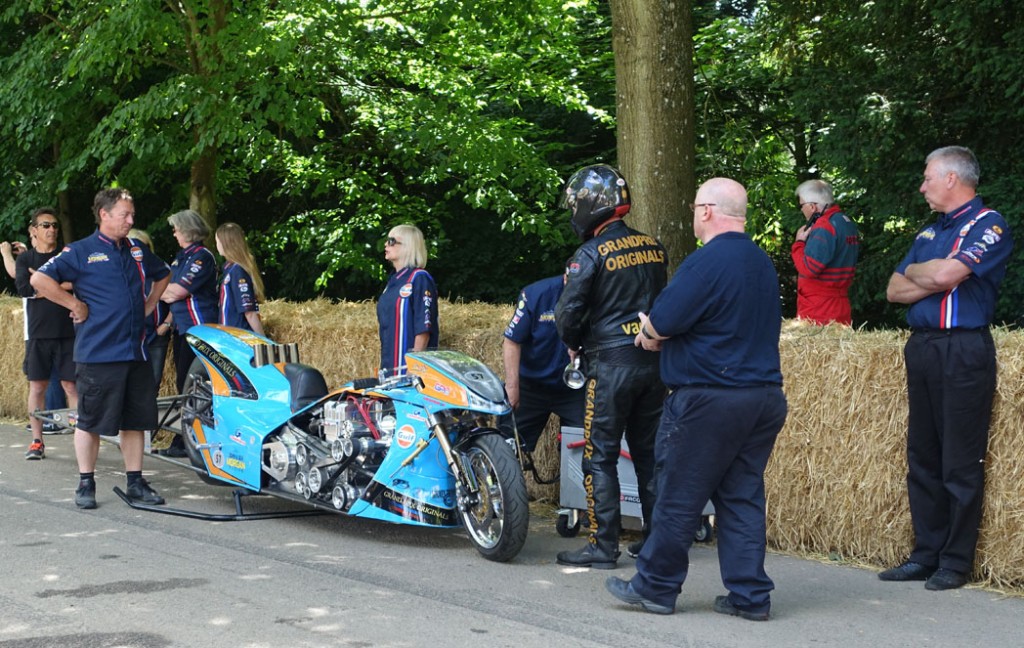 Five of the top Formula One racing teams were in attendance to showcase their latest championship race cars: Mercedes, Red Bull, Ferrari, McLaren and Williams. Current F1 racers Felipe Massa, Kimi Raikkonen, Jensen Button and Nico Rosberg were also part of the action. To the delight of the throng of paparazzi and Williams F1 staff Felipe Massa decided to try out the Gulf Oil Dragracing Top Fuel Bike for size, immediately tweeted by his employers on their official page.

Four wheel dragracing was also represented with the legendary Don Garlits driving his Swamp Rat dragster up the Hill for the first time. Four LMP1 Le Mans Endurance prototype models from Audi, Porsche, Nissan and Toyota were on display, along with a huge display for NASCAR including legends Richard Petty and Bobby Labonte. World Rally Car and Rallycross Ken Block brought his impressive Hoonigan Racing Division `Hoonicorn’ custom Mustang to drift up the hill.

Alongside the hillclimb stage, the Festival of Speed also featured the traditional Concours d’elegance, with a celebration of the 80th birthday of Figoni et Falaschi cars, and cars marking the 60th anniversary of Citroen’s DS badge. An enlarged Michelin Supercar Run and Brooklands supercar paddock also made a return. Mazda was chosen as the 2015 featured manufacturer, and showcased all of its latest production models and heritage vehicles, including its Le Mans-winning 787B racer which took on the hillclimb. A celebration of hypercars right up to the present day also saw the first vehicles to top 200 mph making their mark on the famous hill.

As ever, Lord March’s legendary Racers Ball in the grounds of his house did not disappoint with an amazing line-up of entertainment including the customary firework display, Cirque du Soleil, Gene Simmons formerly of Kiss singing on stage accompanied by, of all things, a massed choir and the evening finale, Kaiser Chiefs with Rossi joining frontman Ricky Wilson on stage.

A stunning event as usual, unmatched by any other in the world and the team look forward to returning again in the future. 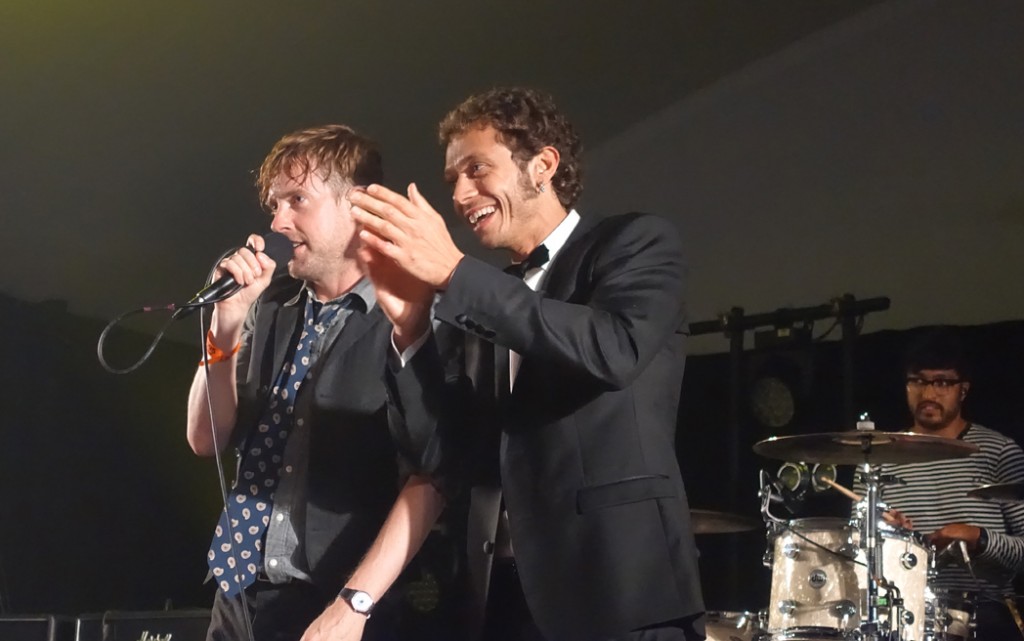 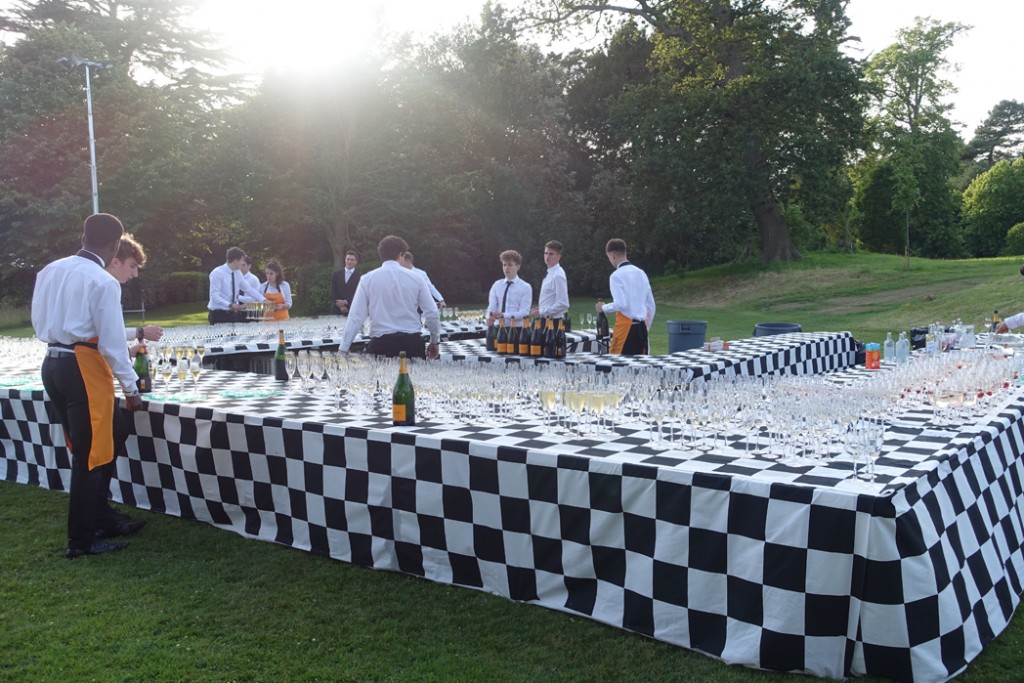 The Gulf Oil Dragracing team next travel to the biggest dragrace event in Europe, the NitrOlympX in Hockenheim,

machine. The team is extremely proud to be supported by many leaders in their chosen markets in their quest for a 9th European Championship:-