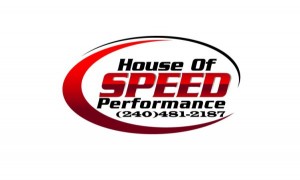 ”The House of Speed Crazy 8’s class has been such a treat for the MIROCK Series. The concept for this class was presented to me by Ronnie Reece, Ty Perry, and Chuck Kay of House of Speed. At first I was reluctant to add the class to the program, but finally gave in and the class was a huge hit right from the start with big bike counts. I would like to thank all of the competitors and most importantly Chuck Kay from the House of Speed for his support of this great class to keep it going”, Stated by MIROCK’s Promoter Jason Miller.

You can find out more information about the House of Speed by visiting: www.houseofspeedperformance.com or by calling 240-481-2187.