Garltis to Present at British Drag Racing Hall of Fame

More good news has followed the announcement about Mopar being presented

Park, on November 21st. Yes – BIG IS BACK! None other than Big Daddy Don

Garlits himself is making a return trip to the UK to make the presentation. 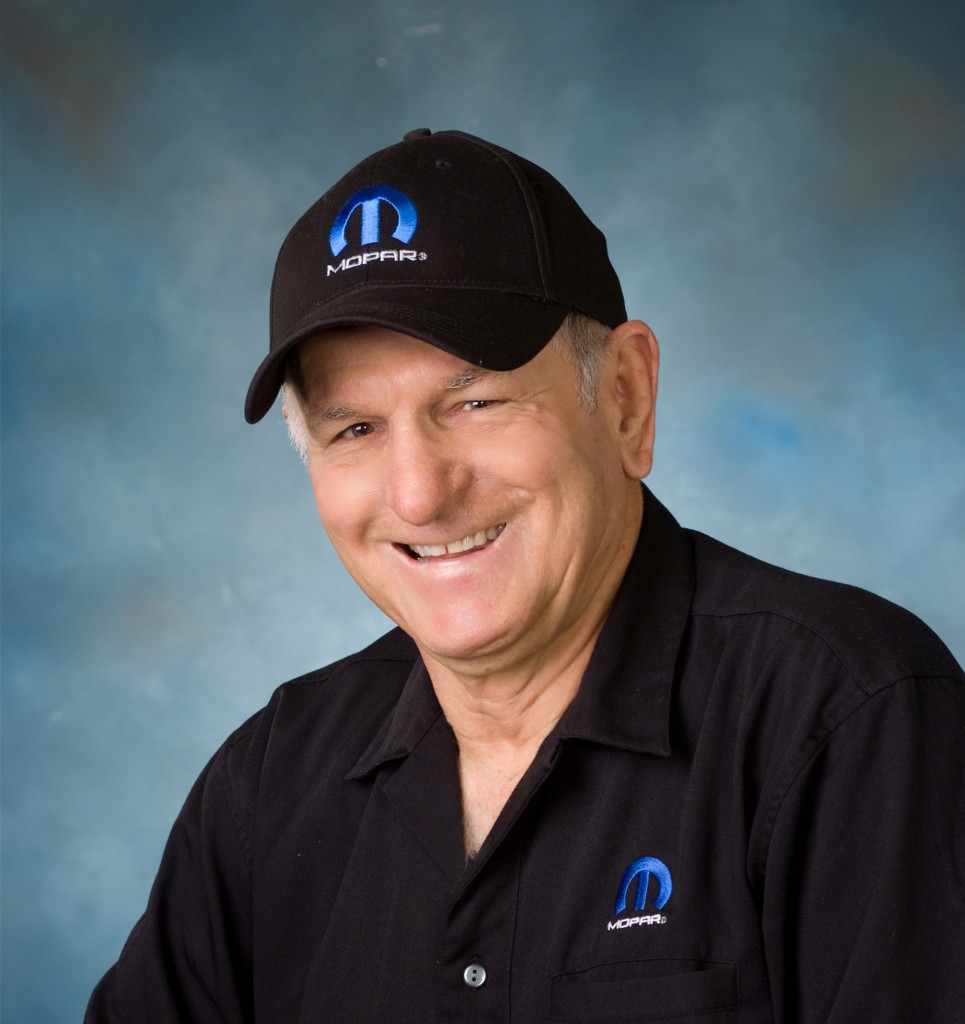 developing the Mopar HEMI engine in his series of Swamp Rat dragsters. He was

Swamp Rat 8 at the end of 1964. He received the Mopar President’s Award in

joined by his daughter Donna Garlits, Chief Financial Officer of the Don Garlits

Museum of Drag Racing in Ocala. And Donna’s son Rodney will also be making a

return trip to the Gala Dinner.

Don said, “On hearing that the British Drag Racing Hall of Fame had selected

the presentation. My relationship with Mopar over most of my drag racing career

has been the cornerstone of my achievements. I was honoured to receive the

year will give me a great deal of pleasure and pride. I’m looking forward to

HEMI with them. That makes two trips to England this year because I’m also at

the Goodwood Festival of Speed on June 25th to 28th”.

BDRHoF Commerce and Marketing Director Brian Taylor. But to introduce the

Lucas Oil Global Achievement Award this year and interview those involved, the

A University of Florida graduate, Jack

Korpela is a professional broadcaster who

has worked for several sports networks,

including ESPN, CBS and Fox Sports. As

well as commentating on football, baseball

and professional wrestling (seen in over

160 countries), he became well known as

a pit reporter for ESPN’s Inside Drag

Series and In The Driver’s Seat. He is also

the editor of a popular motorcycle racing

Check out the video link of Jack at work.

Talking about his trip to the Gala Jack said,

to Mopar. And I have a tremendous amount of respect and admiration for the

pond I will be able to pay homage to him. I’m sure Ann and Brian will be smiling

down as Larry ‘Spiderman’ McBride honours their memory. While I’m there I

event and the UK drag bike scene in the USA. ”

Hall of Fame is to enhance its profile internationally; and in turn the profile of

British and European drag racing along with our Inductees. Building a special

interest. I look forward to meeting him in November and hopefully he can join

others now spreading the word in the USA”.

remain as last year, £99 for double £79 for single including breakfast.

parking are also part of the package.

For advance booking of tickets contact BritishDRHOF@aol.com or telephone Stu

After 5.30pm Press Option #3 Reception. Don’t forget to mention the Hall of

associations. Without this support it could not exist. They are Beech