The world’s quickest and fastest woman on two wheels, Sydney’s own Niki Zak (Niki Taube Zakrzewski), is set to return to Australia from the United States to race her Nitrous Oxide (Nos) Motorcycle next month.

The US-based Australian will contest a number of ANDRA Drag Racing events with her popular ‘The Pony’ Nos Bike during her time Down Under this year, starting with the Perth Motorplex’s 49th Westernationals event (February 29 and March 1). 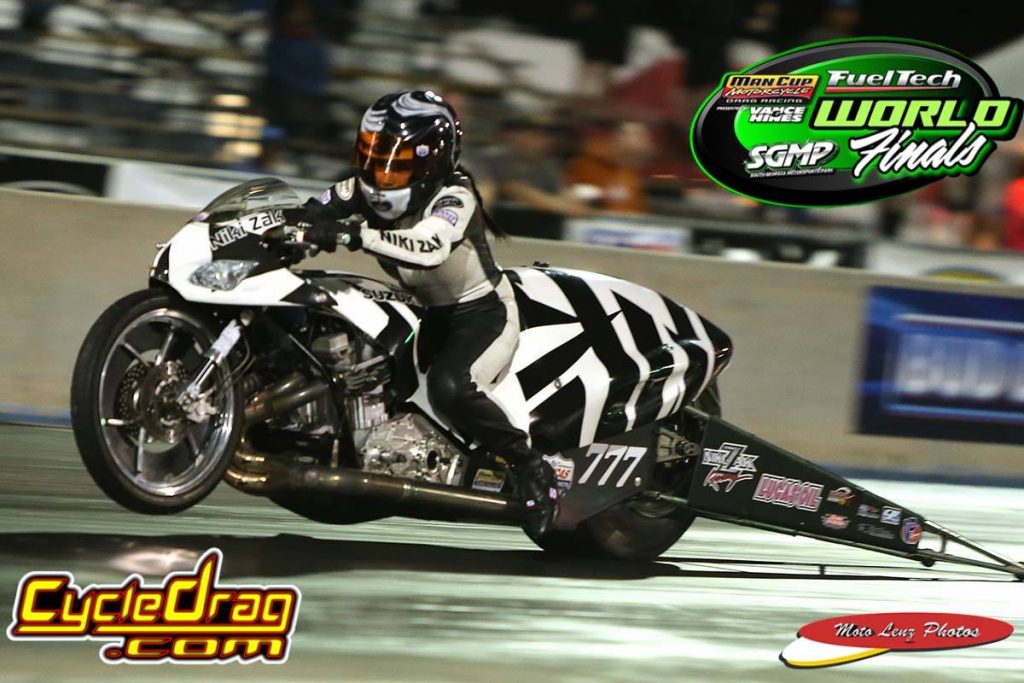 While her full Australian racing calendar is yet to be locked down, Niki says she is planning to compete at the Perth Motorplex and Adelaide International Raceway as well as other ANDRA venues before returning back to the US to complete her NHRA Top Fuel Harley licensing in time for the upcoming NHRA season where she will make her Top Fuel Motorcycle competition debut.

“In my opinion, the Perth Motorplex with the efforts of Manager Ray Treasure has pretty much become the home of Top Fuel Motorcycle competition in Australia,” Niki said.

“You have racers like Les Holden, Danny Rickard, Greg Durack, Jay Upton and Tony Woods as well as brothers Benny and Kym Stevens, Paul Gummow and Top Fuel Motorcycle Australia’s hard working Secretary Carole Borkovski all competing regularly and the class is set to grow further with more bikes expected to join in the future.

“I am really excited to get some seat time in Australia and I cannot wait to race at the iconic Perth Motorplex track again and race under the ANDRA sanction – even while overseas my support has always been 150 percent with ANDRA. 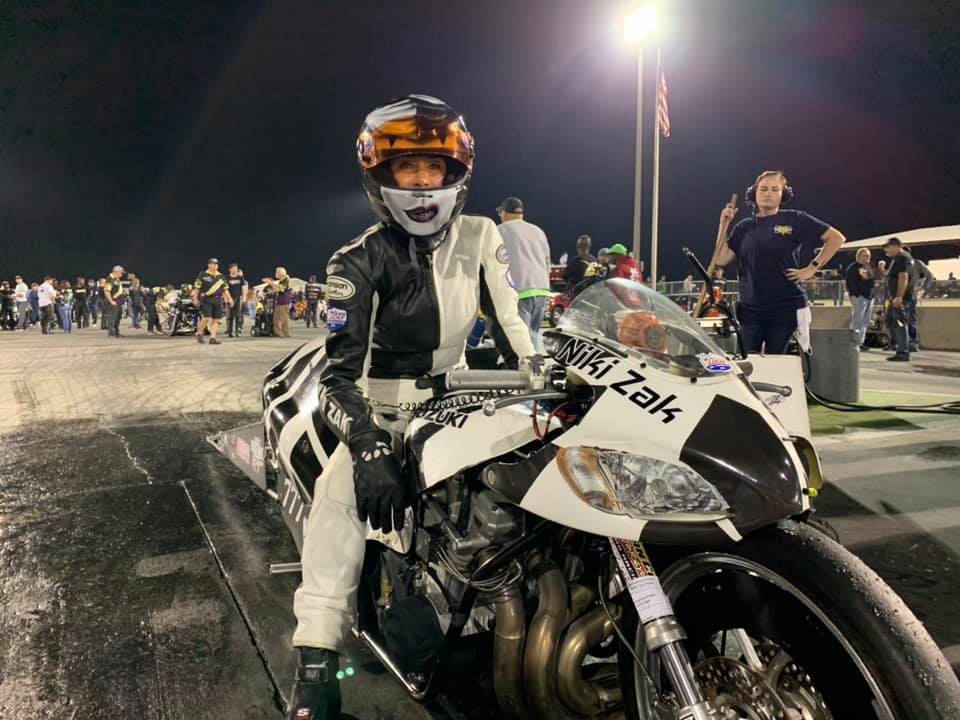 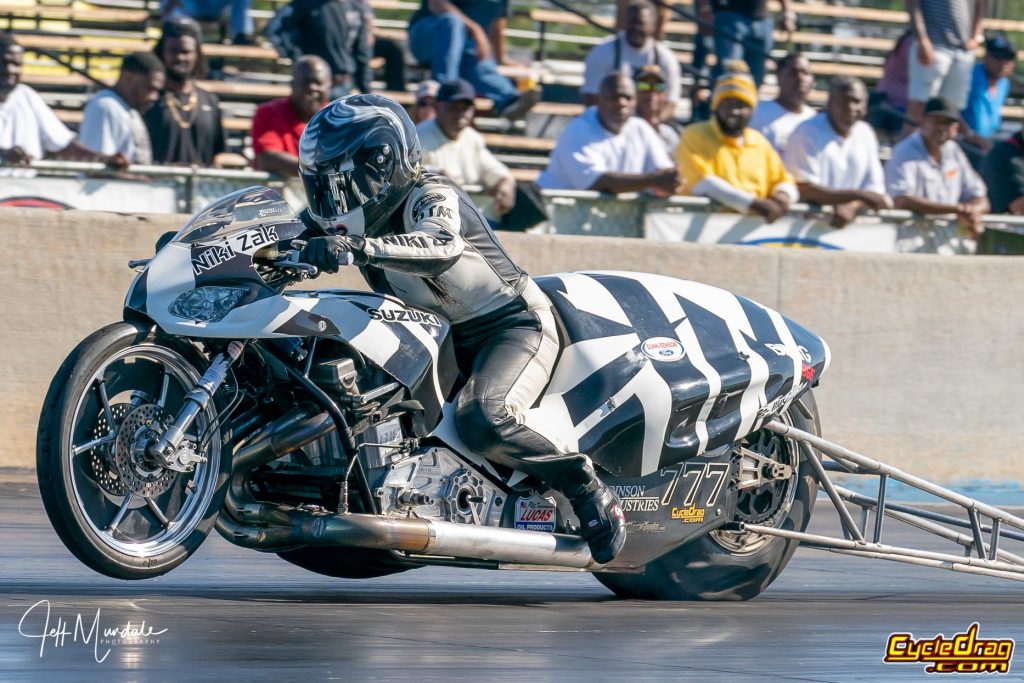 “I also can’t wait to catch up with my ‘brothers from other mothers’ Wayno and Gary McQuiness and Justin Vodanovich – we all graduated from the Vickers Nitro Harley School at Rockingham Dragway (North Carolina) back in 2014 and after that school Wayno went on to win an NHRA wally at Bristol Tennessee, how cool is that!”