Steve Reintjes, who has served as NHRA’s Coordinating Producer for the past two years, has been promoted to the role of Vice President of Broadcasting. 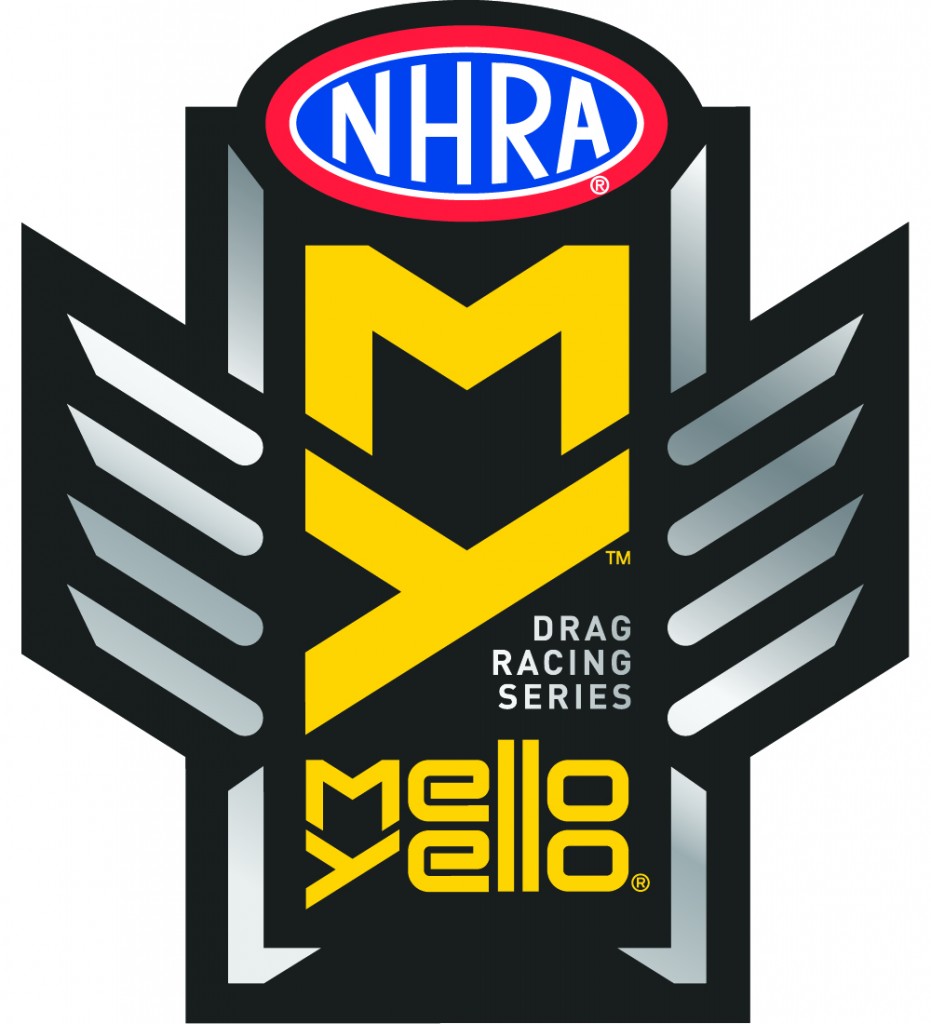 In his new role, Reintjes will continue to oversee the NHRA’s production of all NHRA on Fox television broadcasts, as well as content created at the NHRA Wally Parks Studio, displayed at NHRA events and streamed online via NHRA.TV.

Reintjes has an extensive background in live broadcasting with over 19 years of experience in network television. He has produced over 500 live events covering 11 sports, including major college football bowl games, multiple FCS college football national championship games and NCAA national championship games in men’s and women’s soccer. He has produced the last two years of all NHRA on Fox television broadcasts.

“We are thrilled to have Steve continue his journey with NHRA and are confident that he will serve the organization well in his new role,” said Glen Cromwell, NHRA president. “He brings a wealth of production knowledge to our team and his passion for the sport of drag racing is evident in the content he’s produced.”
Reintjes holds a Bachelor of Arts in Telecommunications from Baylor University. He will begin his new role on January 1, 2020.
ABOUT NHRA
Headquartered in Glendora, Calif., NHRA is the primary sanctioning body for the sport of drag racing in the United States. NHRA presents 24 national events featuring the NHRA Mello Yello Drag Racing Series, NHRA Lucas Oil Drag Racing Series and E3 Spark NHRA Plugs Pro Mod Drag Racing Series presented by J&A Service. NHRA provides competition opportunities for drivers of all levels in the NHRA Summit Racing Series and the NHRA Drags: Street Legal Style presented by AAA. NHRA also offers NHRA Jr. Street program for teens and the Summit Racing Jr. Drag Racing League for youth ages 5 to 17. NHRA’s Youth and Education Services (YES) Program reaches over 30,000 students annually to ignite their interest in automotive and racing related careers. In addition, NHRA owns and operates four racing facilities: Atlanta Dragway in Georgia; Gainesville Raceway in Florida; Lucas Oil Raceway at Indianapolis; and Auto Club Raceway at Pomona in Southern California. For more information, log on to www.NHRA.com, or visit the official NHRA pages on Facebook, YouTube, Instagram and Twitter.

Are Optimum Racing Conditions Available to Everyone?