George Bryce of Star Racing is known as an innovator in the motorcycle drag racing community. The 56-year-old, six-time NHRA champion is at it again. Along with Mitch Brown of Monster Race Products, Bryce has been devoting his time to creating a state-of-the-art, four-valve cylinder head for four-cylinder motorcycles.

Bryce sees a tremendous amount of potential in the new design and adds, “It’s coming along quite nicely.” 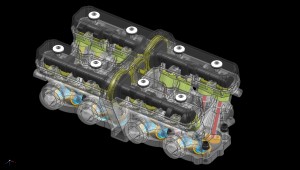 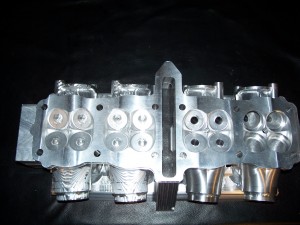 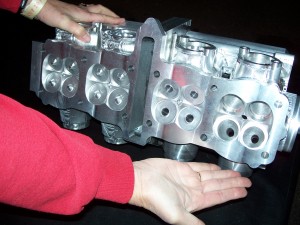