Pastranathon Over on First Night?

Freestyle and motorsports superstar Travis Pastrana didn’t begin his self-proclaimed “Pastranathon” the way he had hoped.  Pastrana planned to compete in the X-Games in Los Angeles, Calif. in the Freestyle Moto X Best Trick on Thursday before flying to Indianapolis to compete in the Nationwide Series on Saturday.  Pastrana was scheduled to fly back to L.A. on Sunday for the Rally Car competition.

Those plans crumbled on night No. 1 when Pastrana was unable to land a 720, breaking his right foot.

“I choked.  My adrenaline was pumping and I hit the back break on my second attempt,” Pastrana said. “I’m very sorry this happened and I hope to be back as soon as possible.”

Officials at Michael Waltrip Racing, which was fielding a Nationwide car for Pastrana, said they are waiting for a report from doctors before making plans for the driver, whose next scheduled race is Sept. 9 at Richmond. 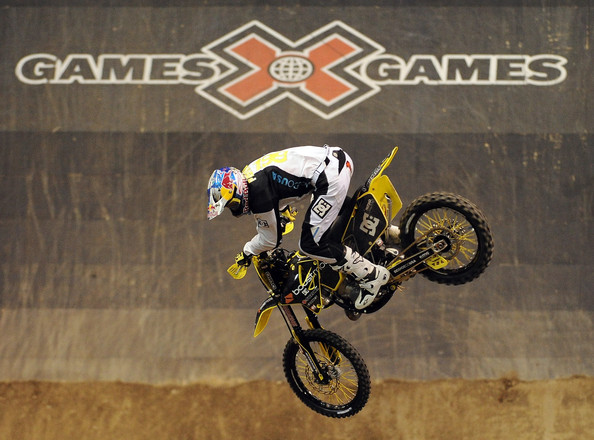 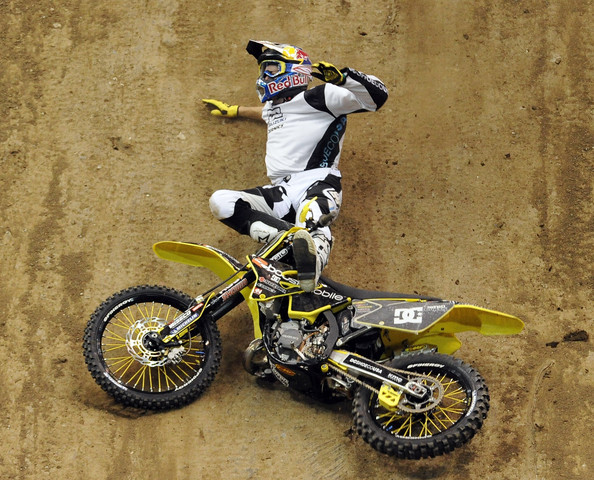 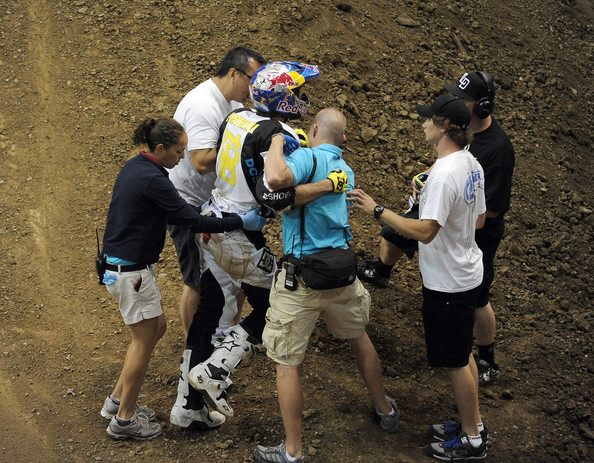 Points Leader Stoffer Sizes up Her Chances at 'Home' Track