New bikes, new teams, new riders and the burning desire of the veterans to win a coveted championship title are all factors that make for a thrilling start to the NHRA Top Fuel Harley season at the Winternationals from the Fairplex in Pomona, Calif., Feb. 8-10.  It’s the season-opening event of the 2019 NHRA Mello Yello Drag Racing Series, the 59th annual Lucas Oil NHRA Winternationals presented by ProtectTheHarvest.com at Auto Club Raceway.

It took every round of racing to decide the 2018 championship, with Tii Tharpe scoring the title over Doug Vancil by a mere seven points after defeating his rival in the final round of the U.S. Nationals from Indianapolis, Ind. This season both competitors are back and hungrier than ever.

The rivalry picked up right where it left off with Vancil and Tharpe again meeting in the final.  In the rain-postponed Monday final round this time it was Vancil who took the win with a 6.277 at 227.34 mph  to beat Tharpe’s 6.322 at 223.50 mph.

Multi-time champion Jay “The Bulldog” Turner has attracted some major attention with his new “Lucky 7″supercharged bike. Initially it looked as if superchargers would be banned in 2019. With the decision to allow them in and superb, mineshaft conditions in Pomona, with only 400 feet of corrected altitude, fans knew seeing the first Harley five-second pass was a possibility. Turner ran consistent 6.30s and showed a lot of promise.

Veteran Bob Malloy made the most noise in pre-season testing with a stellar 6.14, one of the quickest injected runs ever, behind only Joey Sternotti’s 6.14 and Tak Shigematsu’s 6.13.

Enjoy some interviews and features  from some great racers below. 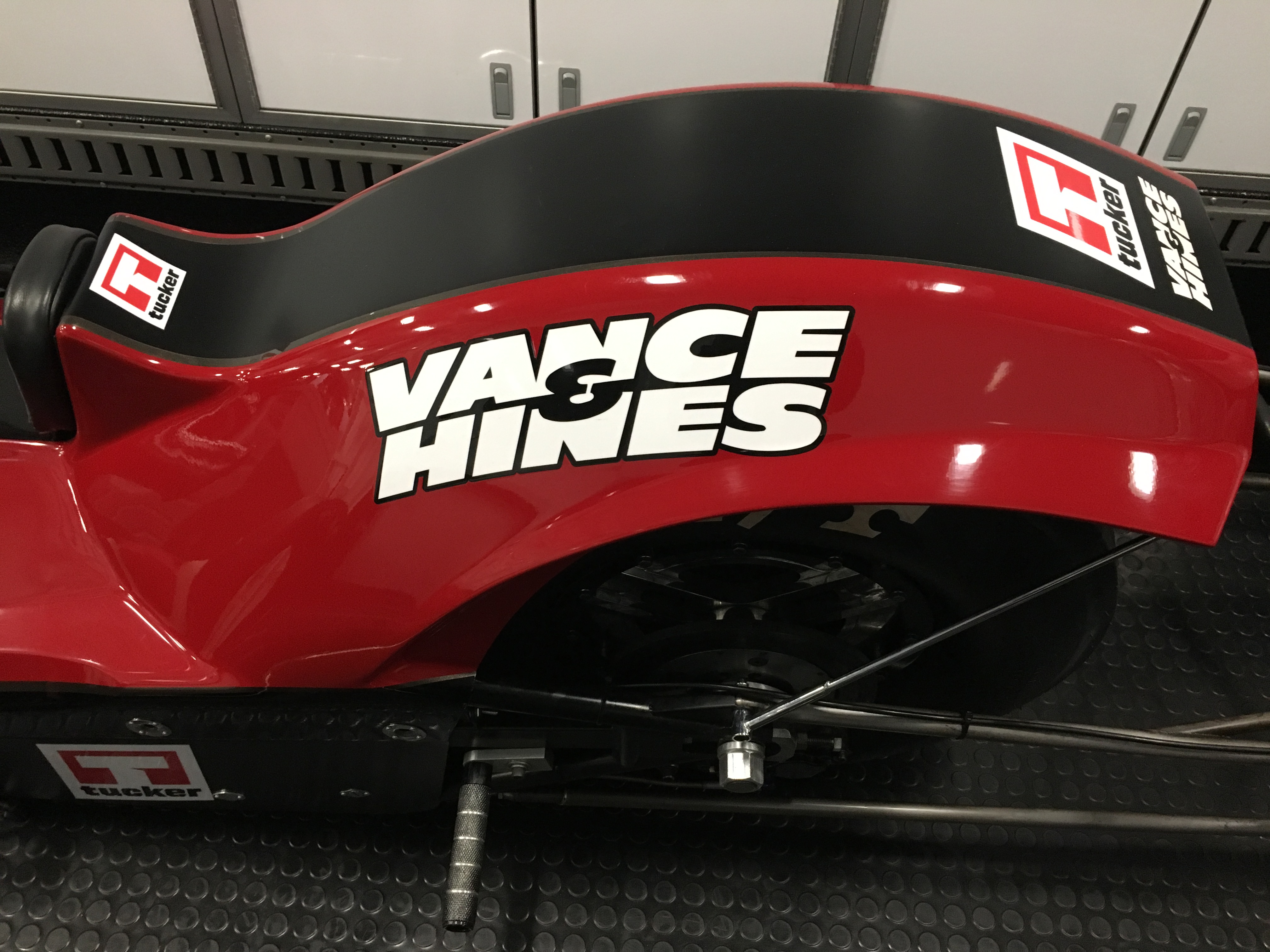