New Australian Top Fuel Championship Goes Off With a Bang

Round one of the inaugural Burson Auto Parts Australian Top Fuel Championship was run last weekend (January 1 & 2) at Sydney Dragway in Australia. The two-day event attracted a solid crowd on Saturday, who were entertained with a new fresh style, that included bike stunts, burnouts and fireworks in between racing. 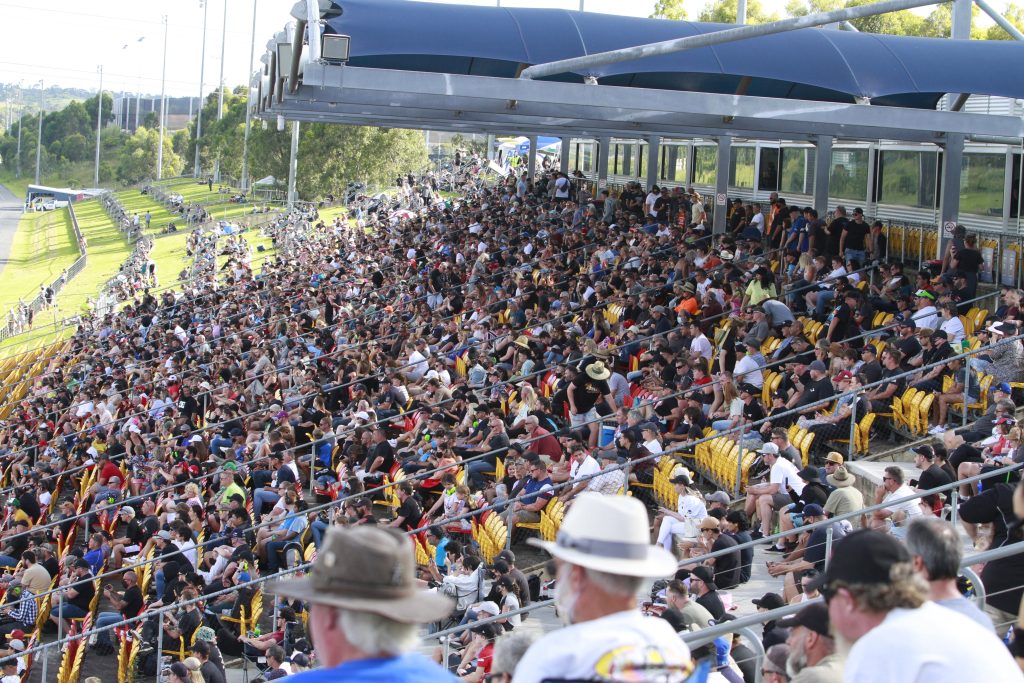 Seven-time Australian Top Fuel Motorcycle Champion Chris Matheson struggled early in the action, however, went on to win the event against a consistently hard-charging Robert Cassar on his nitrous Kawasaki. 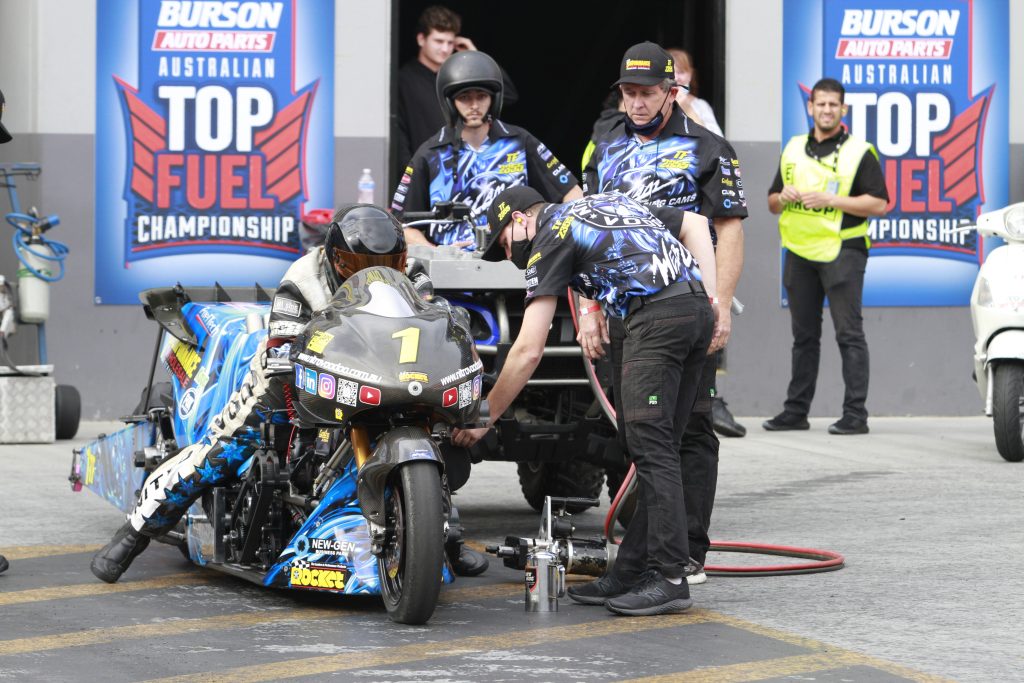 But it wasn’t all smooth sailing with Matheson putting down some wild passes on his journey to the final!

“My team gave me a barrel of snakes under the seat and I was caught napping in the early part of the track as it came to life”, said Matheson. 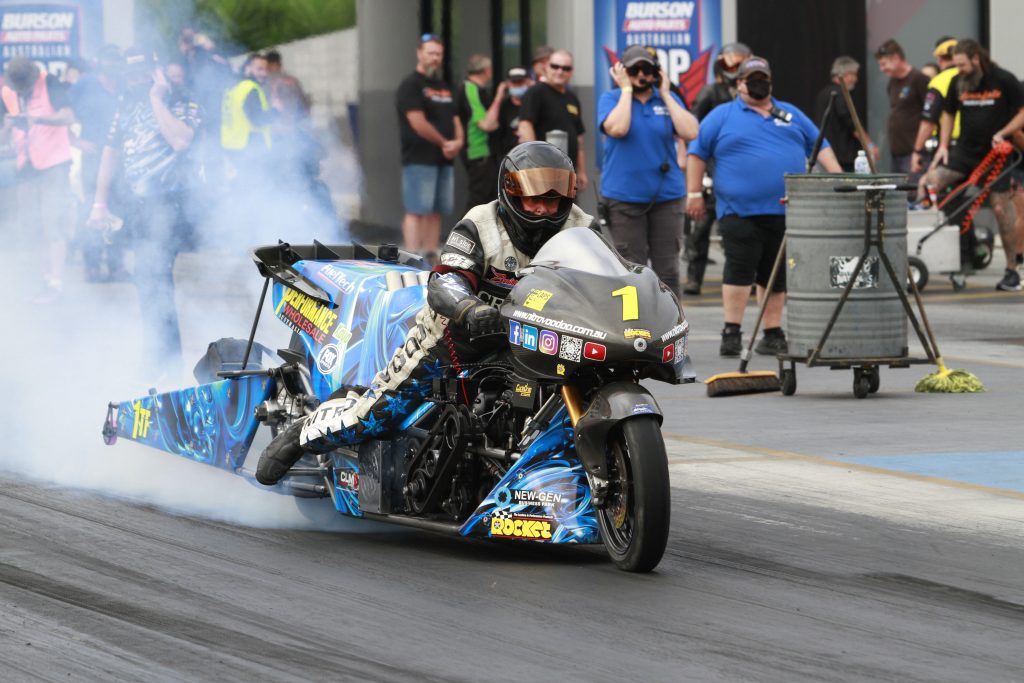 “We installed a new Fuel-Tech ignition and it’s really making more power. The bike is accelerating very strongly from the twist of the throttle. 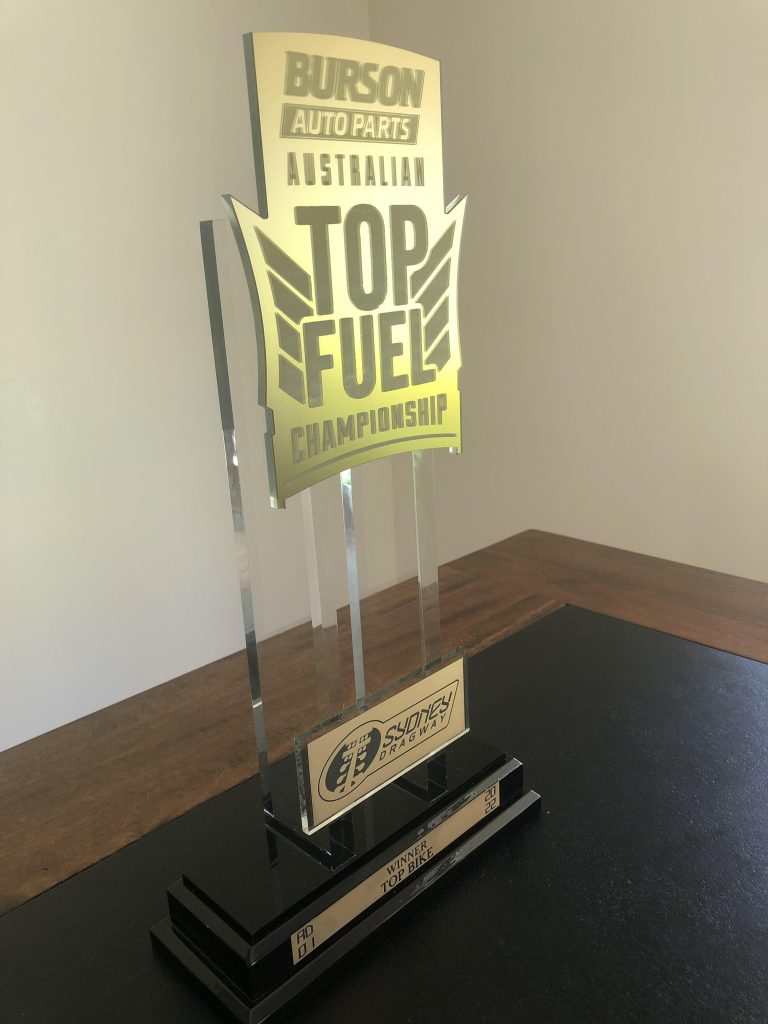 “Regardless of the wild ride, I hung on and took the win over Cassar in the final.

“Well done to Rob and his team. He really was fast and consistent all weekend.

The final winning result was a 6.71 ET to a 7.05, despite Matheson’s on and off the throttle to get the bike back in the groove.

Matheson said, “It was initially great to see a full field of eight bikes enter, only to have a couple drop out due to Covid and border restrictions. It was also great to see Victorian Corey Buttagig enter his new nitro Harley. While teething issues restricted him on this occasion, I see a lot of potential and believe he’ll be a major player in the future rounds.

John Zahra also had a challenging weekend with some minor troubles on qualifying day. While he went on to the B-Final, it was Danny Rickard who took the win on his nitro Harley.

The Australian Top Fuel Championship series returns to Sydney again in a few weeks and it’s expected to attract another big crowd to see the fuel cars and bikes light up the skies once again. 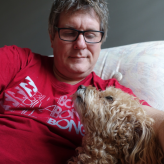 Snow Outlaws Snowmobile Drag Racing Set to Kick It Up