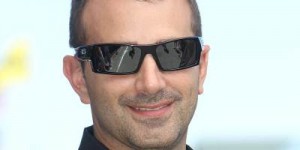 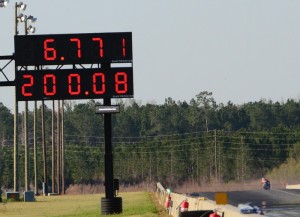 Two riders suffered crashes in the test session. Katie Sullivan, 21, came off of her bike at the top-end and the machine launched over the wall.  The motorcycle ended up breaking to several pieces, but fortunately, Sullivan walked away relatively unscathed.  Michael Ray also came off of his motorcycle and commented, “The bike is fine, I’m fine, I’m just pissed.”

Both accidents were reportedly attributed to high winds at South Georgia Motorsports Park. 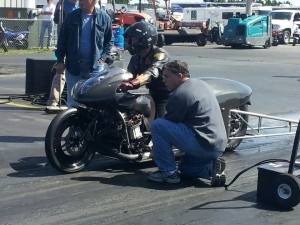 On Tuesday, McKinney improved to 4.12 on his new motorcycle, which features a PMFR chassis, similar to what Owens ran all last season.