Already the world’s largest motorsports program when it comes to racer participation, the NHRA Summit Racing Series is set to grow even more during the 2022 season with the addition of the new electric vehicle (EV) class.
Boasting as many as 80,000 racers competing in the Super Pro, Pro, Sportsman and Motorcycle categories across NHRA member tracks across North America, the series will add to that with the inclusion of the EV series this season. Drivers in those classes will race for championships in each of the seven NHRA divisions in September and October, with the winners advancing to the NHRA Summit Racing Series National Championship, which returns to The Strip at Las Vegas Motor Speedway and will take place Oct. 27-30 as part of the NHRA national event. 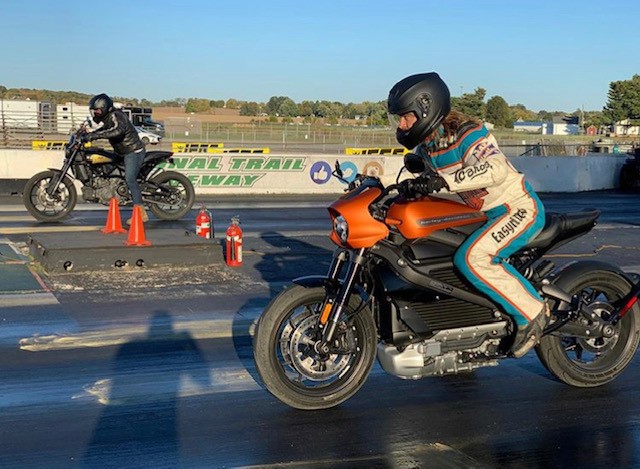 Division winners in the EV class will race for a national championship for the first time, too, joining other championship hopefuls who will be in the hunt for the more than $140,000 that will be paid out to the 40 competitors attending the finals, plus contingency. Summit Racing Equipment, an industry leader in the distribution of auto racing parts and equipment through catalogs and the Internet, continues to be a strong supporter of the series, along with the addition of the new EV class. 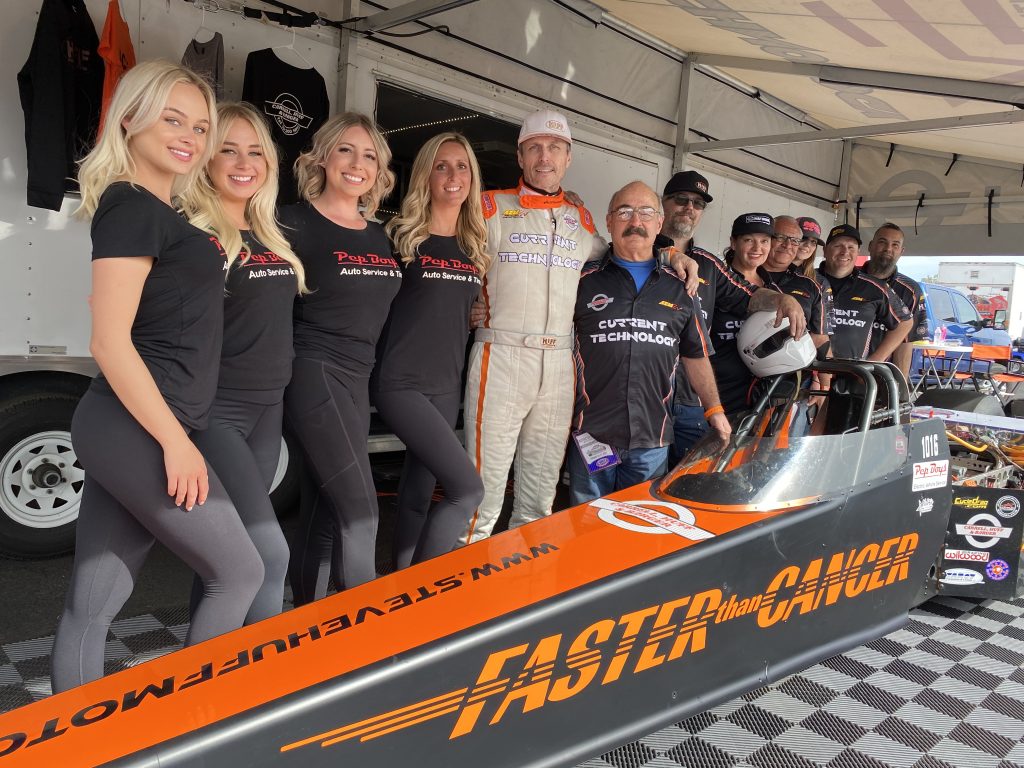 “Summit Racing has been a proud supporter of the NHRA Summit Racing Series for more than 20 years,” said Jim Greenleaf, motorsports and events manager for Summit Racing Equipment. “We’re always looking for ways to expand the series and creating the EV class allows these racers to compete against each other for a national championship. To us, it was the next natural progression for the series. We look forward to bringing the finals back to Las Vegas in front of the national event crowd and we’re excited to crown all the sportsman class champions.”
Adding an EV class to the NHRA Summit Series gives racers and NHRA partners an ideal platform to develop new technology, and race in a safe and competitive environment. In the NHRA Summit Series, each division champion will receive a Wally trophy, jacket, and purse, along with $3,000 bonus money to attend the national championship in Las Vegas. There, competitors will compete for the top Summit prize fund, national championship Wally trophy, jacket, and contingency awards. 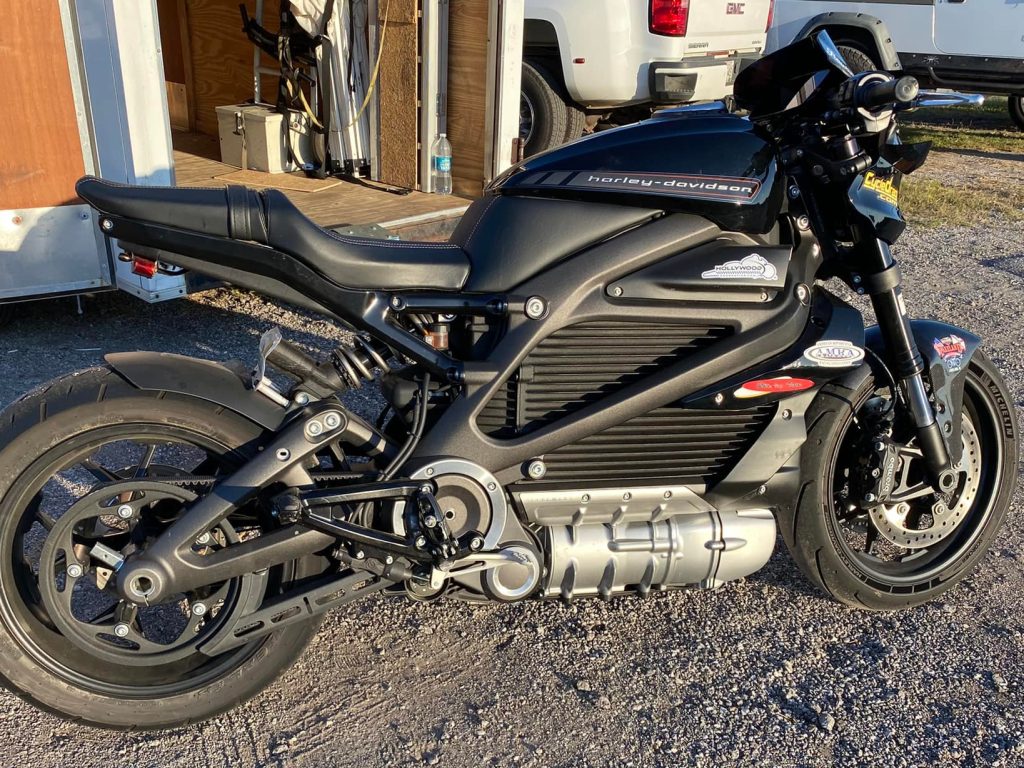 A season of spectacular racing throughout the seven divisions from some of the top bracket racers in the country culminates with the must-see national championship in Las Vegas, bringing together an impressive list of standout competitors racing for bragging rights, trophies, and an impressive purse. The popular format also allows drivers in many types of vehicles, including dragsters, roadsters, sedans, coupes, motorcycles, and electric cars to compete in the different categories.
The EV category in the NHRA Summit Racing Series is reserved for only foreign and domestic OEM production electric vehicle automobiles and trucks. All vehicles must be street driven and must be able to pass all state highway safety requirements and retain all OEM safety features.
“The NHRA Summit Series is the grassroots foundation of NHRA’s sportsman programs, and we are thrilled to give EV racers a chance to compete in their own class in the series, from the member track level to joining us in Las Vegas for the inaugural EV national championship,” NHRA Sportsman Racing Manager Sara Walker said.

Larry "Spiderman" McBride to Return to NHRA National Event For First Time in 20 Years, May 13-15 for Race with Dave Vantine