Team Liberty Racing’s Cory Reed and Angelle Sampey will compete for the first race of the 2018 season this weekend at the 49th annual NHRA Gatornationals. With newly painted PSE/Team Liberty Racing Victory Magnum motorcycles and a dyno installed in the shop over the winter, Reed and Sampey are confident their performance on track will be representative of the long hours they put in during the off season. 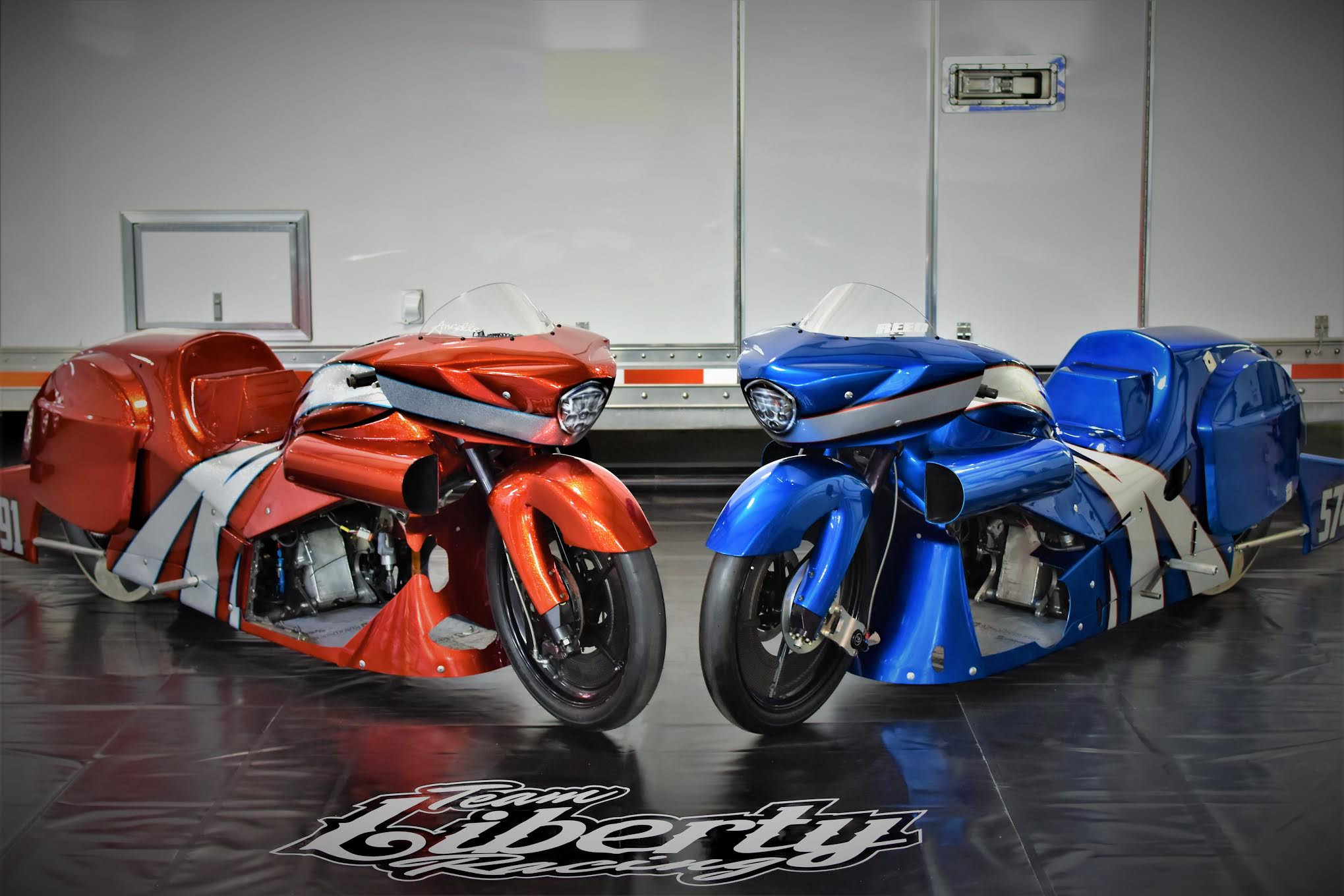 “I made two runs today testing at Orlando Speed World Dragway on my PSE/Team Liberty Racing Victory Magnum,” team owner and rider Cory Reed said. “I only went to the 1,000-foot with the bike but I feel really optimistic with the direction we’re headed in. We’ve worked really hard this winter and I think we can really do well this weekend in Gainesville if we can get a good foundation for our tune-up. Angelle and I will test again tomorrow in Orlando and then we’ll head to Gainesville.”

“I’m really excited about the first race of the season,” Three-time Pro Stock Motorcycle World Champion Angelle Sampey said. “We have Larry Morgan on board with us this year helping us with our engine program and I’m looking forward to testing this week heading into Gainesville. I think we can really perform now that we have a dyno in our shop too.”

Flyin’ Ryan Oehler is Gassed for the Gators