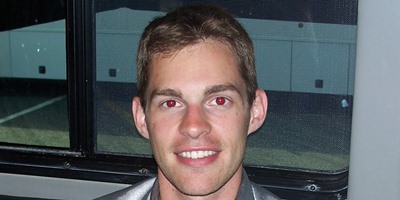 In Pro Stock Motorcycle, reigning world champ Andrew Hines claimed his first win of the season and 39th of his career by outrunning Eddie Krawiec, Scotty Pollacheck, and Hector Arana Jr. Hines claimed his second Four-Wide victory and his fourth at this track with a winning performance of 6.805 at 196.30 on his Screamin’ Eagle Vance & Hines Harley-Davidson.

“We got on the dyno last week and tried a few things,” Hines said. “We followed through, and my V-Rod got us to the final round. We just went out and did what our team does best.”

Hines won his first round quad over Mike Berry, Brian Pretzel, and Karen Stoffer and also finished first in the second-round quad by outrunning Scotty Pollacheck, Berry, and Matt Smith.

Krawiec moved into the series lead with his second consecutive runner-up finish of the season, and Hines is second overall in the series standings.