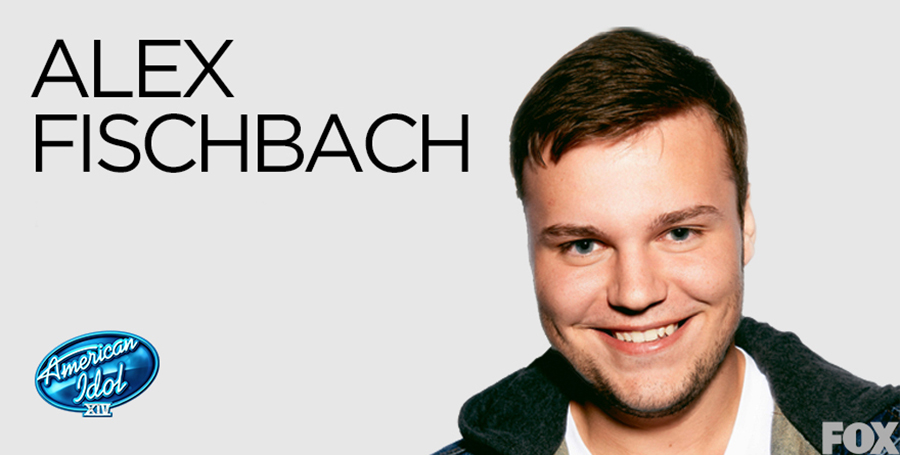 “I have been singing since I was two years old,” said Fischbach. “When my mom was a server at the Bennigan’s restaurant in Rock Falls, Illinois, I would go from table to table singing for tips for action figures.”

The IHRA pit experience allows fans to tour the pit area, meet the drivers and take part in a number of fun family activities. A special attraction this year is the renowned Hollywood Cars of the Stars collection from the Miami Auto Museum at the Dezer Collection. The exhibit will include famous television and motion picture cars including the TV Batmobile from 1966, the General Lee Dodge Charger from the Dukes of Hazzard TV series and the DeLorean time machine from the 1985 cinema hit, Back to the Future.

Fans may save money by purchasing tickets in advance. Kids (ages 6-12) tickets are only $10.

All tickets include a free pit pass.

About the International Hot Rod Association

The International Hot Rod Association™ (IHRA) promotes professional and sportsman racing for drivers of all levels. Headquartered in Norwalk, Ohio, the IHRA sanctions more than 100 motorsport facilities in the United States and Canada and has more than 12,000 racers as members. The Nitro Jam Drag Racing Series stars the fastest, loudest and meanest race machines on the planet with 12 events a year. The IHRA also oversees multiple sportsman racing programs including the Summit Racing Equipment Pro-Am Tour presented by AMSOIL, Summit Racing Equipment SuperSeries presented by AMSOIL, and Summit Racing Equipment Tournament of Champions presented by AMSOIL. Owned and operated by IRG Sports + Entertainment™, the organization also publishes the monthly Drag Review Magazine which is distributed to its members and partners. For more information, visit www.IHRA.com, www.NitroJam.com or connect with us on Facebook/NitroJam or Twitter @IHRA.