U.S. Households with a Motorcycle Climbs to Record 8 Percent in 2018

If you’ve noticed more motorcycles tucked inside garages across the country, or parked out front, you’re not imagining things. Eight percent of U.S. households had at least one bike in 2018, the most ever recorded in decades of polling by the Motorcycle Industry Council.

While new bike sales in the U.S. have seen better days, motorcycle ownership is doing well.

“The household penetration numbers have always been among the most important figures to us,” said MIC President and CEO Tim Buche. “We’re certainly happy to see more homes that have a motorcycle. Riders who talk about motorcycling to friends and neighbors help to inspire people who don’t yet ride.”

The number of motorcycles owned also reached record levels, according to the survey, jumping to 13,158,100 last year, an increase of more than 2.5 million motorcycles compared to 2014. It is even higher than the previous record from 2009 (11,704,500), which followed a long period of high-volume new-bike sales. 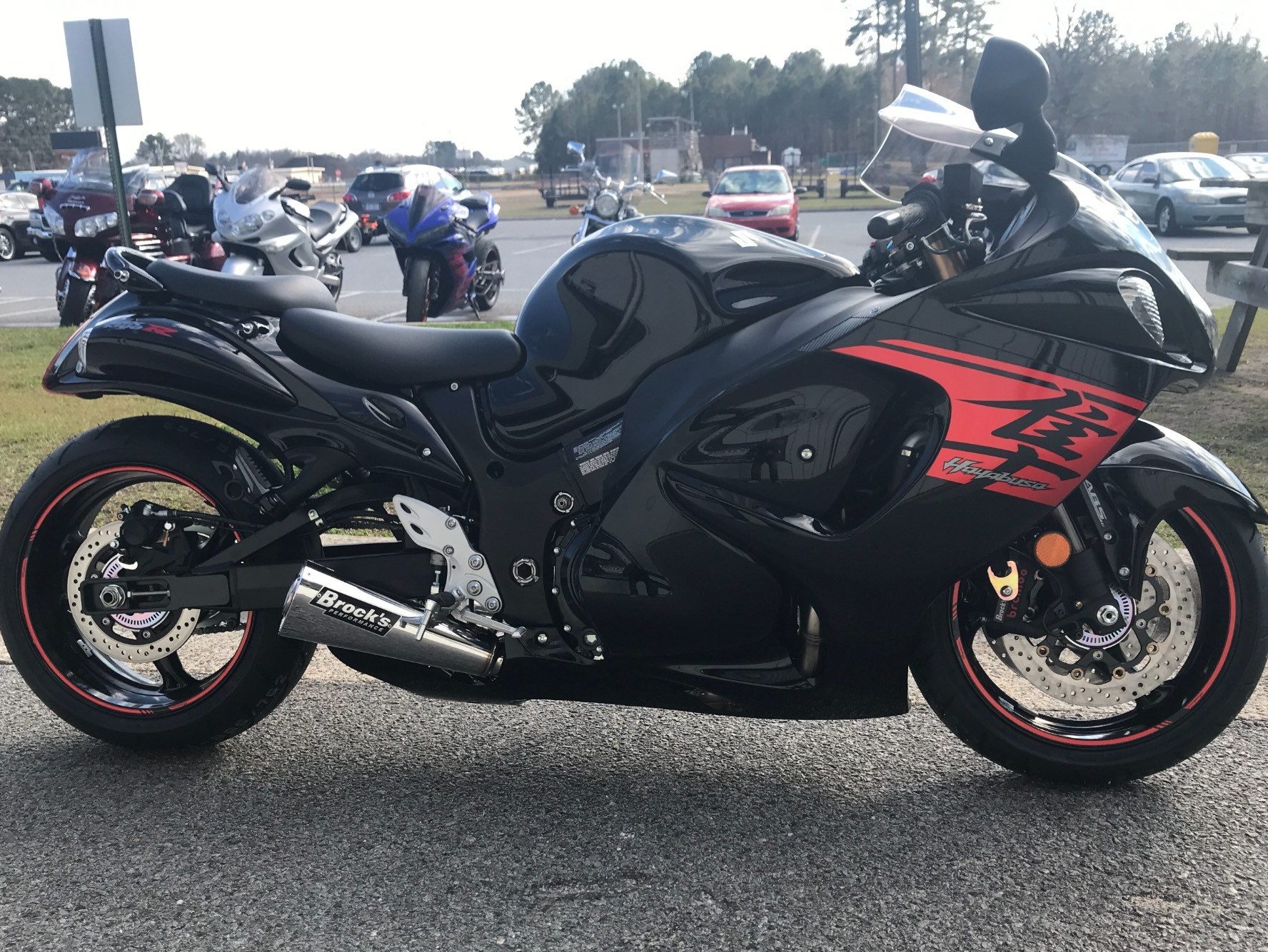 “Modern motorcycles are high-quality machines, enabling the pre-owned market to be a key part of the overall growth in the motorcycle and rider population,” said Jim Woodruff, secretary/treasurer of the MIC Board of Directors and COO of National Powersport Auctions. “The annual pre-owned market is actually three times larger than the new market. Used bikes appeal to many riders because there are so many options in terms of price and style.”

And what about riders who owned more than one motorcycle, or a home that had more than one rider and maybe more than one bike? The 2018 survey revealed that the number of motorcycles per household with a bike stood at 1.30, up slightly compared with 2014 when it was 1.23, but down compared to 1.53 recorded in 2009.

“As used units become a larger part of the overall motorcycle population, it’s not surprising to see a slight decrease in the percentage of operating units,” Woodruff said. “Our research shows that the average age of a pre-owned motorcycle sold in the U.S. is approximately eight years old. Plus, vintage bikes are on trend now and many riders are keeping non-runners as part of their collection.”

The MIC is headquartered in Irvine, Calif., with a government relations office in metropolitan Washington, D.C. First called the MIC in 1970, the organization has been in operation since 1914. Visit the MIC at mic.org.

Australian Mod Dragbike Series Coming Down to Wire in Perth