The race to become the first five-second v-twin Nitro Harley racer is heating up so we wanted to check with the first msn to put a Top Fuel Harley Davidson Motorcycle in the 6-second zone, the great Bill Furr of Orangeburg Cycle in South Carolina. 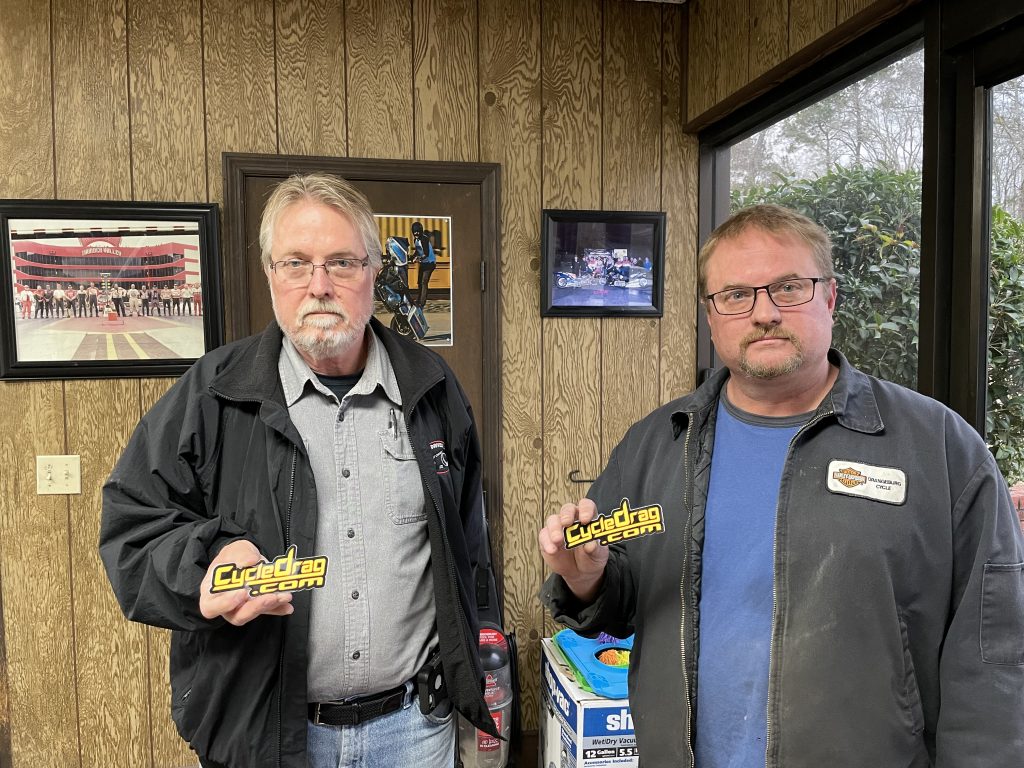 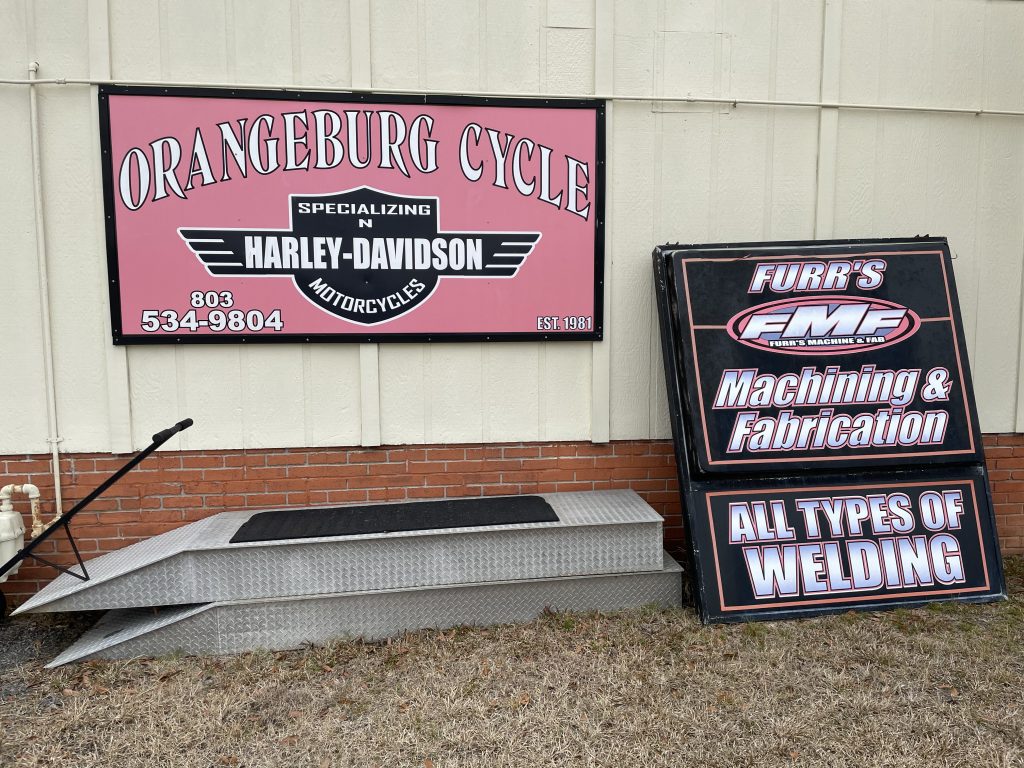 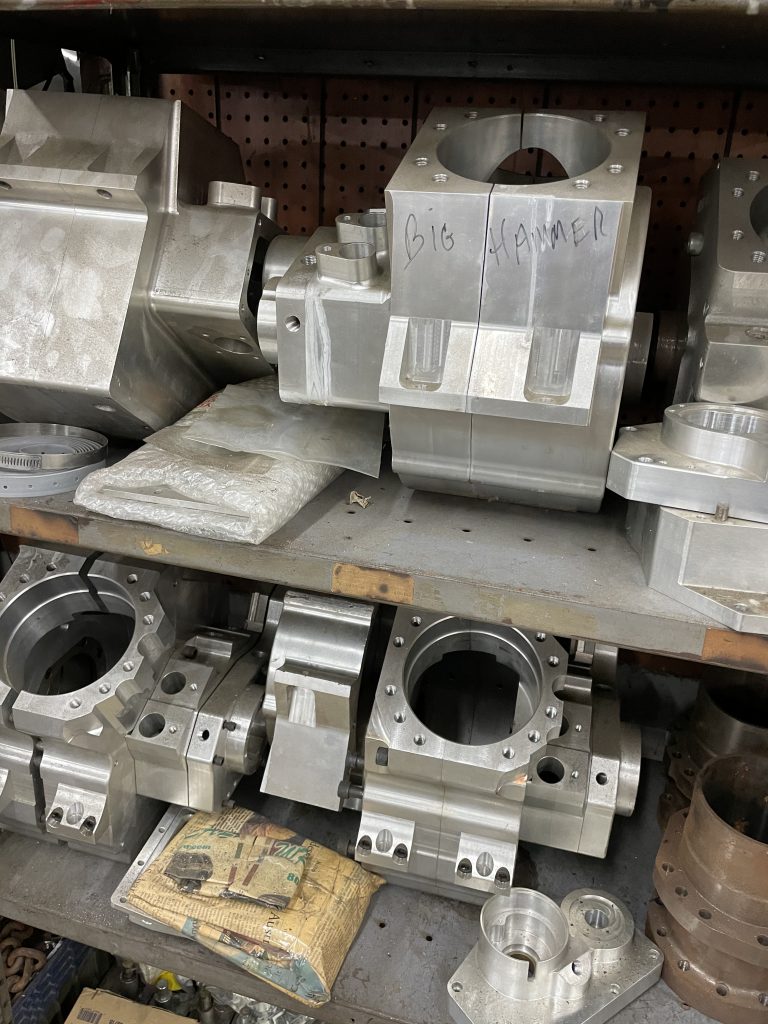 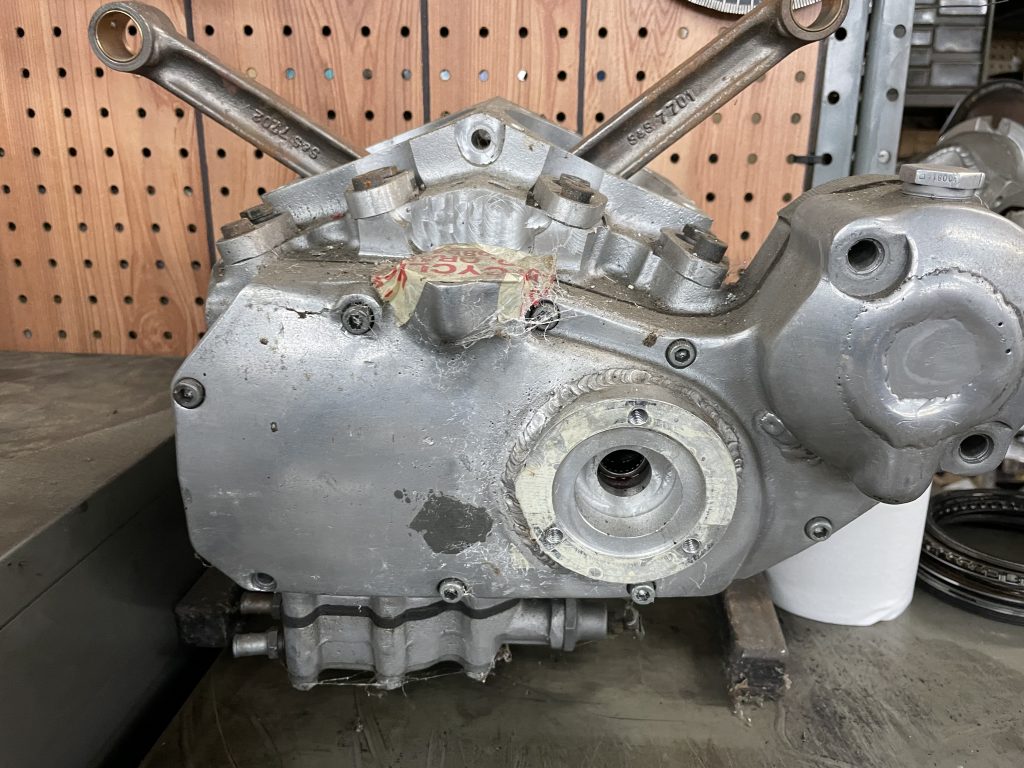 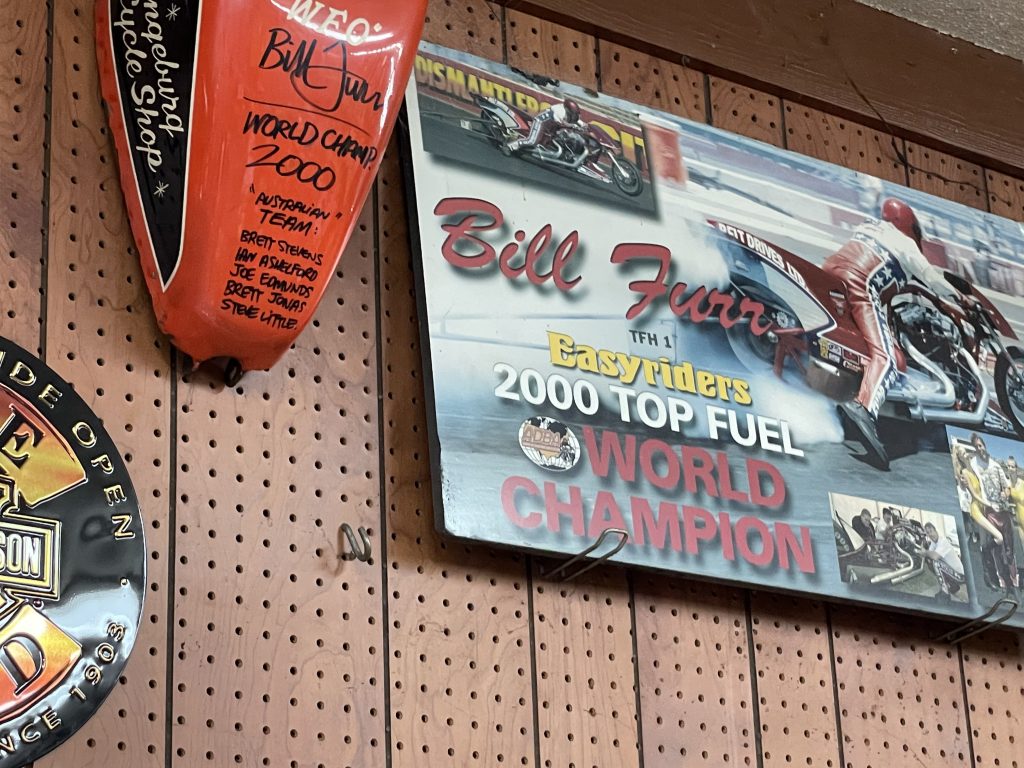 In this video you will get an in-depth interview with Harley drag racing legend and his successful son Armon Furr, get the father-son motorcycle drag racing team’s opinion on why we have not seen a 5-second Harley yet, talk supercharged nitro Harleys vs. naturally aspirated motorcycles and get a full tour of the high performance motorcycle machine shop. 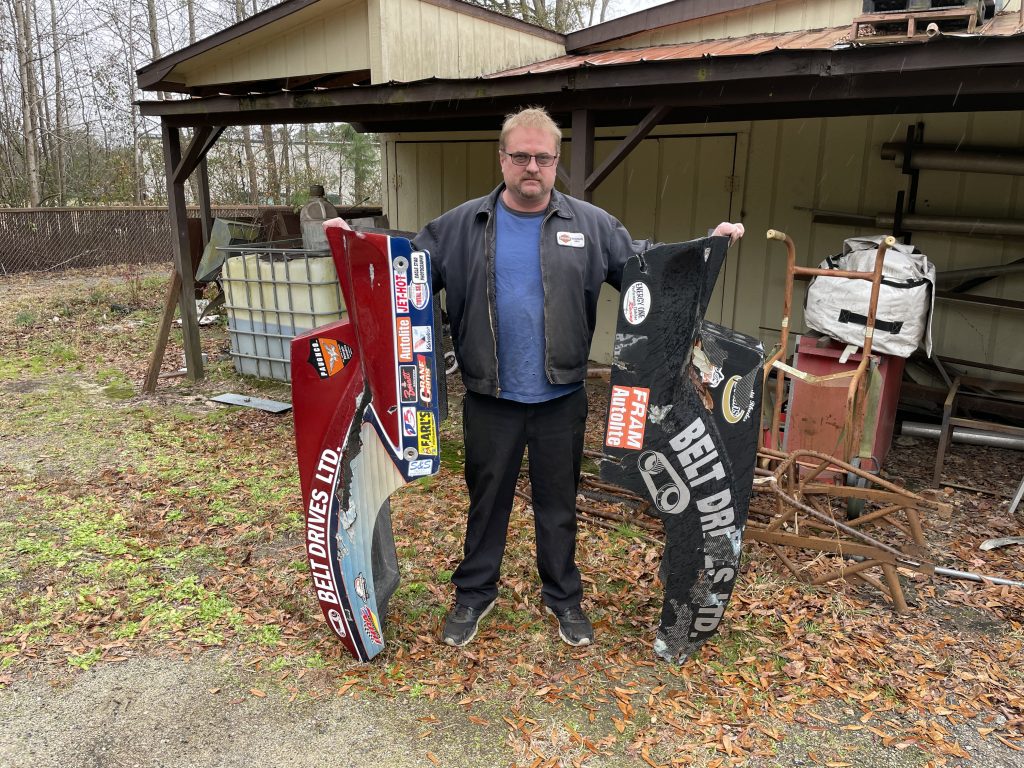 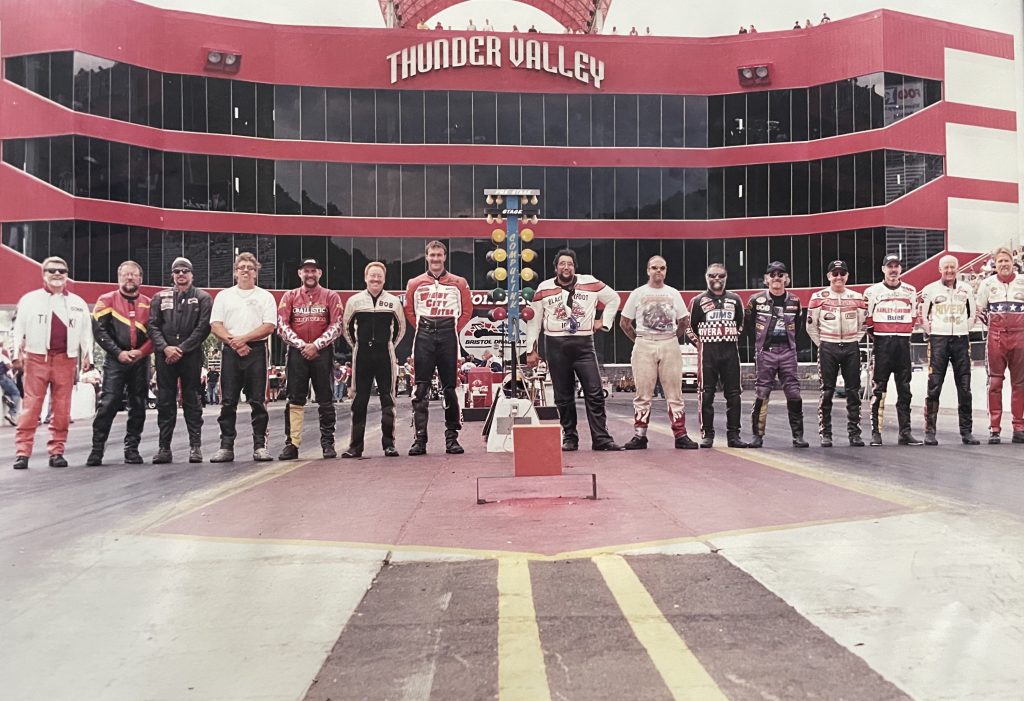 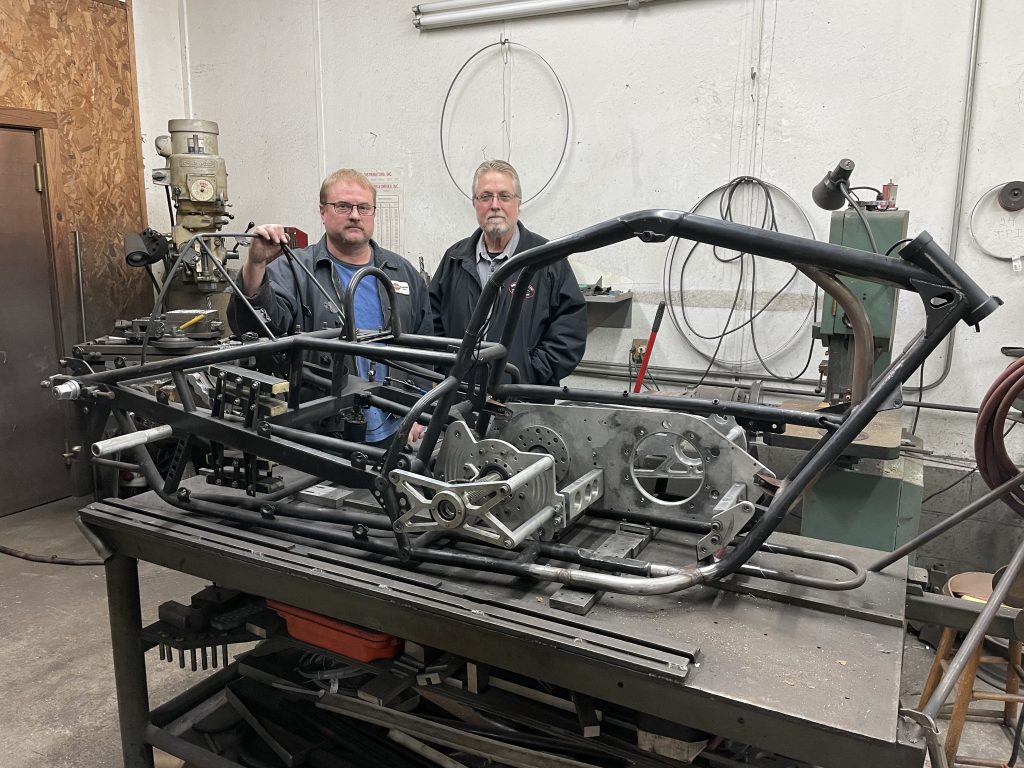 We also go around the back of the shop and look at some of Furr’s very first drag bikes, American Pickers style, talk about racing legends and inspirations like Jim McClure and Elmer Trett, get Furr’s take on his Goodyear racing slick tire failure that caused his Harley drag bike crash, get a good look at Bill’s office and all the many photographs and poster and get a close look at some of the special custom racing parts the team makes and uses. Settle in and enjoy some nitro Harley drag racing history! 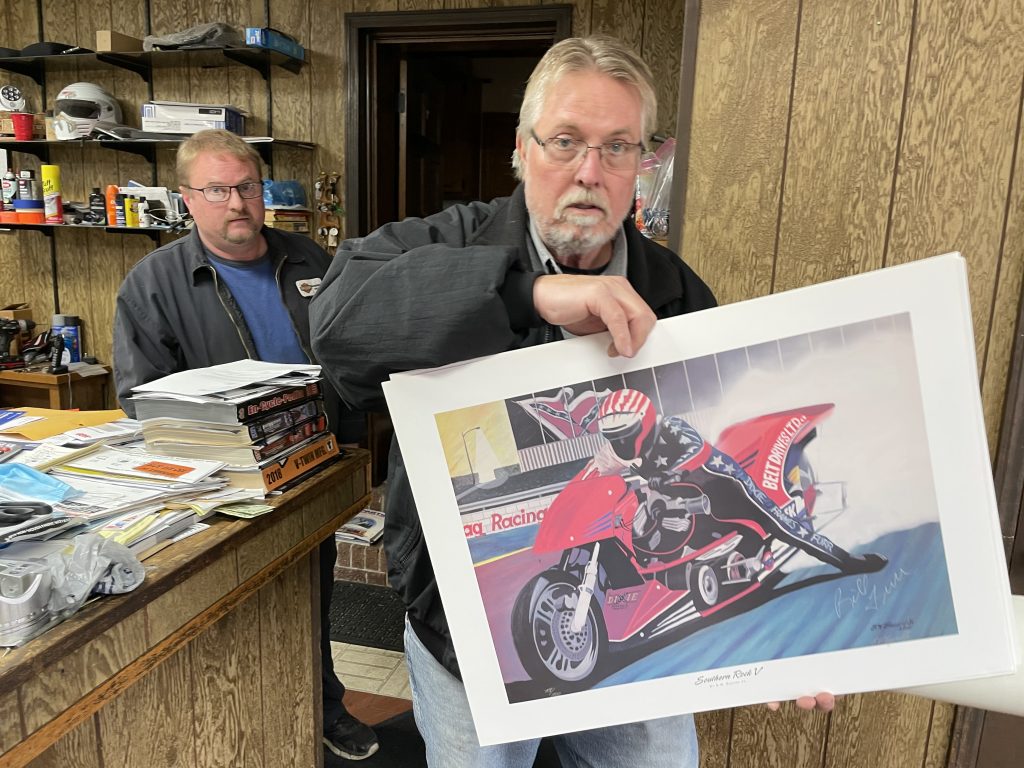