The combined weekend audience of original airings for qualifying and eliminations action during the NHRA Thunder Valley Nationals on FOX and Fox Sports 1 (FS1) totaled more than 1.3 million viewers as the 2022 season nears the halfway mark.

“We have a wonderful opportunity, across five consecutive events, to air NHRA drag racing on the FOX broadcast network, giving our largest TV audience a chance to not only sample, but to really get to know this powerful form of motorsports,” said Bill Wanger, FOX Sports EVP, Head of Programming & Scheduling. “To see it get off to a strong viewership start from Thunder Valley on Sunday is a great way to get things rolling.” 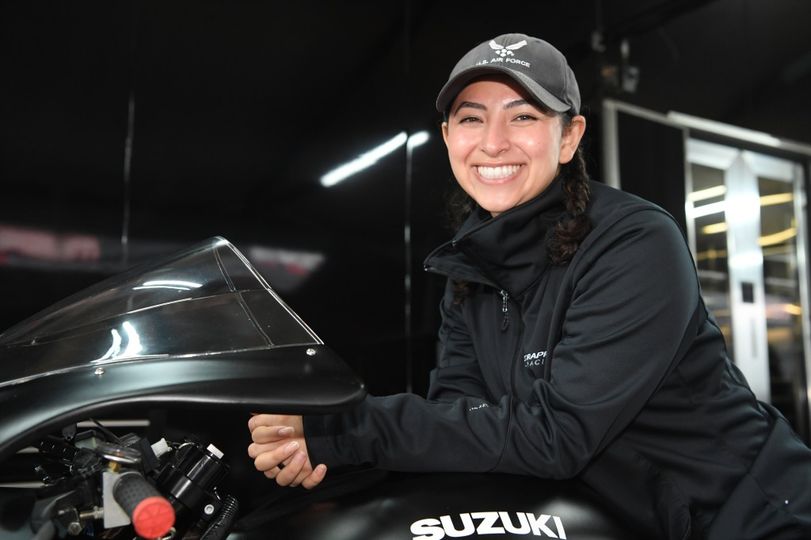 The NHRA Thunder Valley Nationals started a string of five straight races that will appear on FOX, which also includes this weekend’s Summit Racing NHRA Nationals at Summit Racing Equipment Motorsports Park in Norwalk, Ohio, as well as the famed three-race Western Swing in July that begins in Denver and features stops in Sonoma and Seattle.
In all, the race in Bristol also opened a stretch that features eight of the next nine races appearing on FOX, including the Lucas Oil NHRA Nationals in Brainerd in August, the prestigious Dodge Power Brokers NHRA U.S. Nationals in Indianapolis, and the Pep Boys NHRA Nationals in Reading in September. That race at Maple Grove Raceway opens the Countdown to the Championship and is also the NFL adjacent broadcast on FOX.
The NHRA and FOX relationship began in 2016, and NHRA and FOX Sports announced a multiyear extension of their agreement last year, including expanded coverage, the NFL adjacent event during the Countdown to the Championship, and five hours of finals coverage at the NHRA U.S. Nationals over Labor Day Weekend each year.
For more information on NHRA, please visit www.nhra.com.

PDRA Hitting Halfway Point of 2022 Season at North vs. South Shootout in Maryland