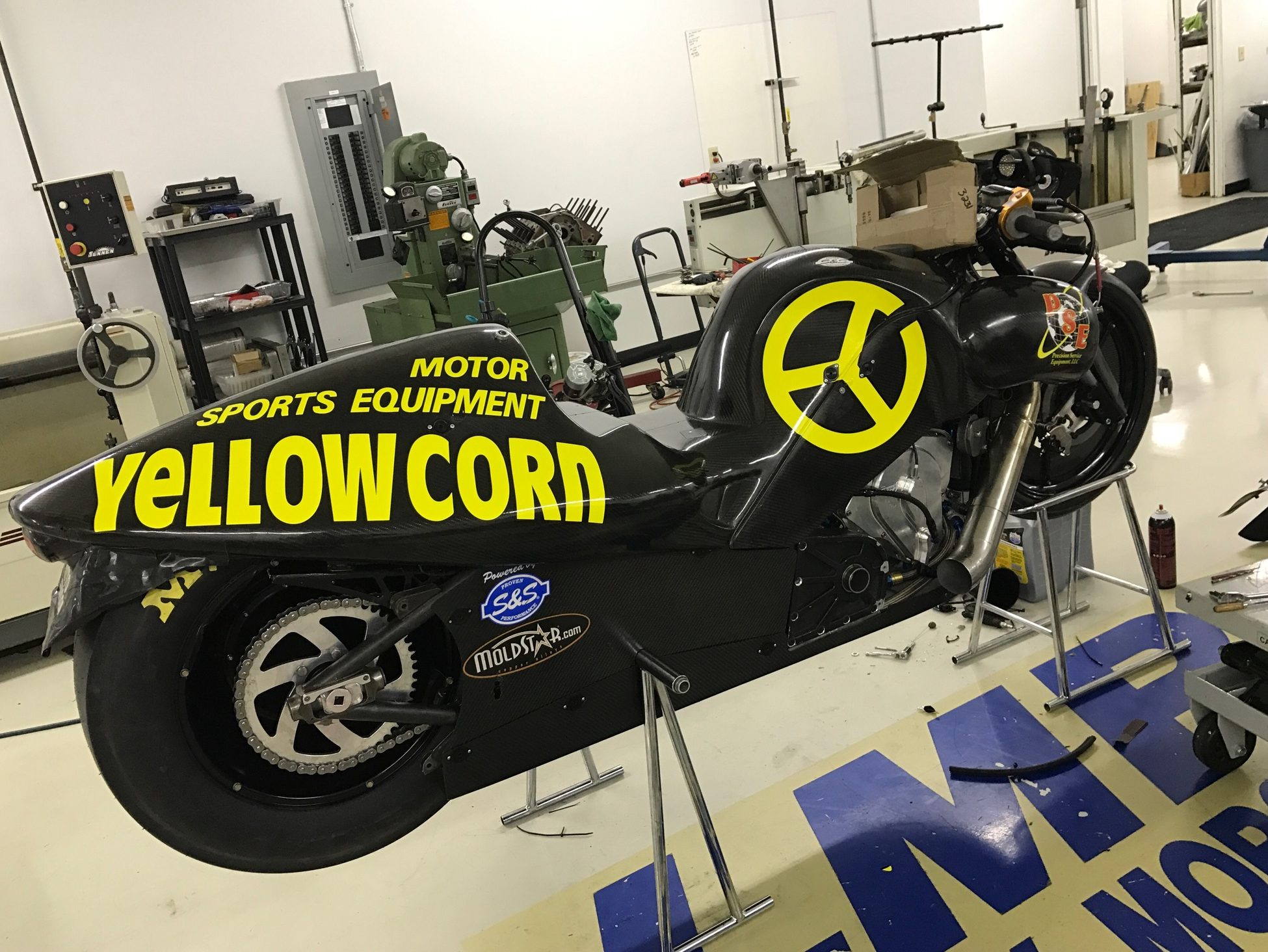 “I know I’m not mathematically out of getting into the top ten at Indy, but I just think it’s the best choice for me to sideline myself and wait until my new bike is done being built,” Reed explained. “Angelle [Sampey] is in the top ten right now and Joey has a good chance of getting in, so we want to make sure we can get both of them in the top ten before the Countdown [to the Championship]. Joey [Gladstone] is one of my best friends and he was going to join Team Liberty Racing at the beginning of 2019 – we’re just getting a head start on it now.”

“We’re still good with the Underdahl team but we just weren’t getting the results we wanted,” Gladstone said. “I love those guys on that team and they’re a great team. I learned a lot while I was over there, but my plan has always been to run with Cory and Team Liberty Racing and we just decided to start early on our 2019 goal. I’m excited to work with Cory, the whole group at Team Liberty Racing, and the Whiteley family because they’ve always treated me like their own family. I was going to sit out the Countdown if I didn’t make it and now I have a great opportunity to make it into the Countdown on Cory’s bike.”

Gladstone will bring primary sponsor Yellow Corn on board with him to Team Liberty Racing.

“Cory is just that kind of guy,” Gladstone added. “I was going to be riding this bike anyway once his new bike was done and he thought I had a better chance of getting into the top ten, so he asked if I wanted to ride and I couldn’t pass up this opportunity.”