Grothus Dragbikes is adding even more excitement to one of the biggest races of the year, the Man Cup Finals, Nov. 15-18 at South Georgia Motorsports Park.

On Friday and Saturday the inaugural Man Cup Grothus Dragbikes Ultra 4.60 Challenge will be contested with the winner walking away with $4,000.

Check out the live drawing to determine the pairings! 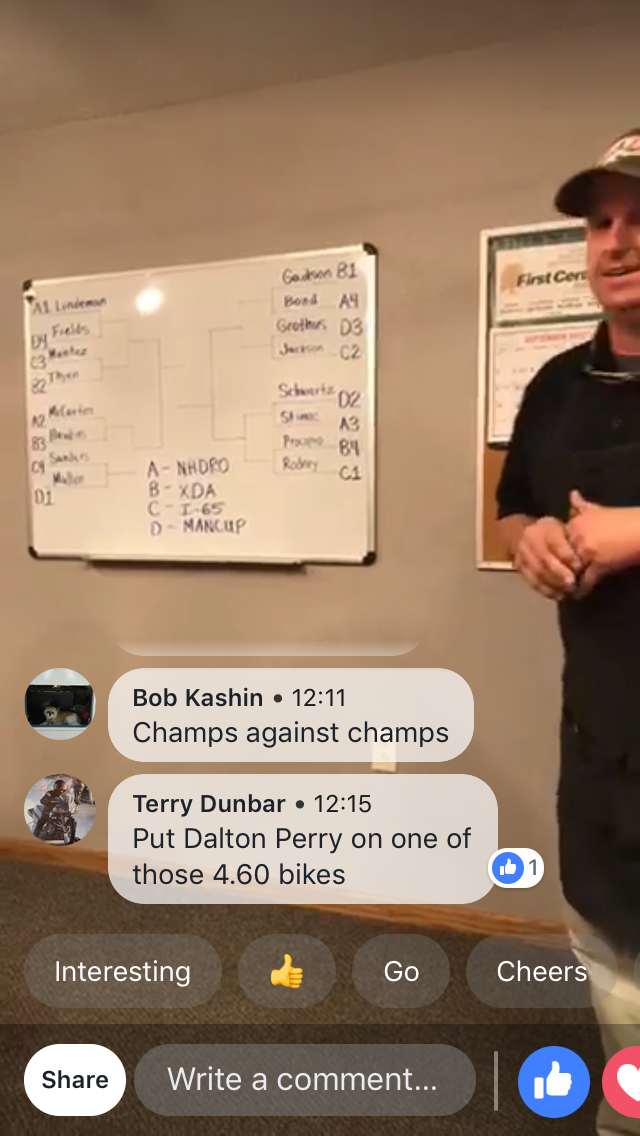 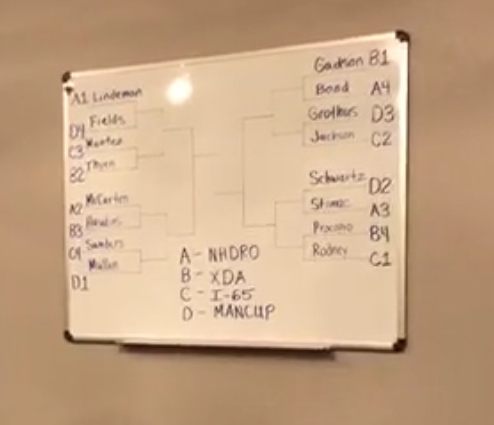 Invites go out to top points earning riders in XDA, I-65, NHDRO, and Man Cup. A rider will be eligible to participate from whichever series he or she is highest in points and can only compete on one team. Spots on all four teams will be offered to points earners from first on down the line and will be filled once all four slots are taken.

It will feature a unique team-based concept that will reward not only the overall winner but also the best performing team of the competition.

“We are really excited about this,” Ed Grothus of Grothus Dragbikes said. “We were really pumped for the last race before it got rained out. I think you will see an amazing field of 4.60 racers for the Finals.”

The field will be made up of four teams of four.

“The bracket is going to be created before the event and down payments can be made via PayPal. We’ll do a Facebook live random drawing with only one representative per race organization in each of the 4 quadrants,” Grothus said. “The earliest two racers from the same organization could meet would be the semi-finals. Outside of that, it will be random.”

Remember, this is all going down prior to the Sunday Man Cup Grothus Dragbikes Ultra 4.60 series race that will pay up to $5,000!!