In yet another example of the unprecedented and destructive nature of 2020, NHRA’s longtime sponsor Coca-Cola, who has been with the drag racing organization since 2002, has notified NHRA it will immediately end its sponsorship deal that was contractually slated to run through 2023. 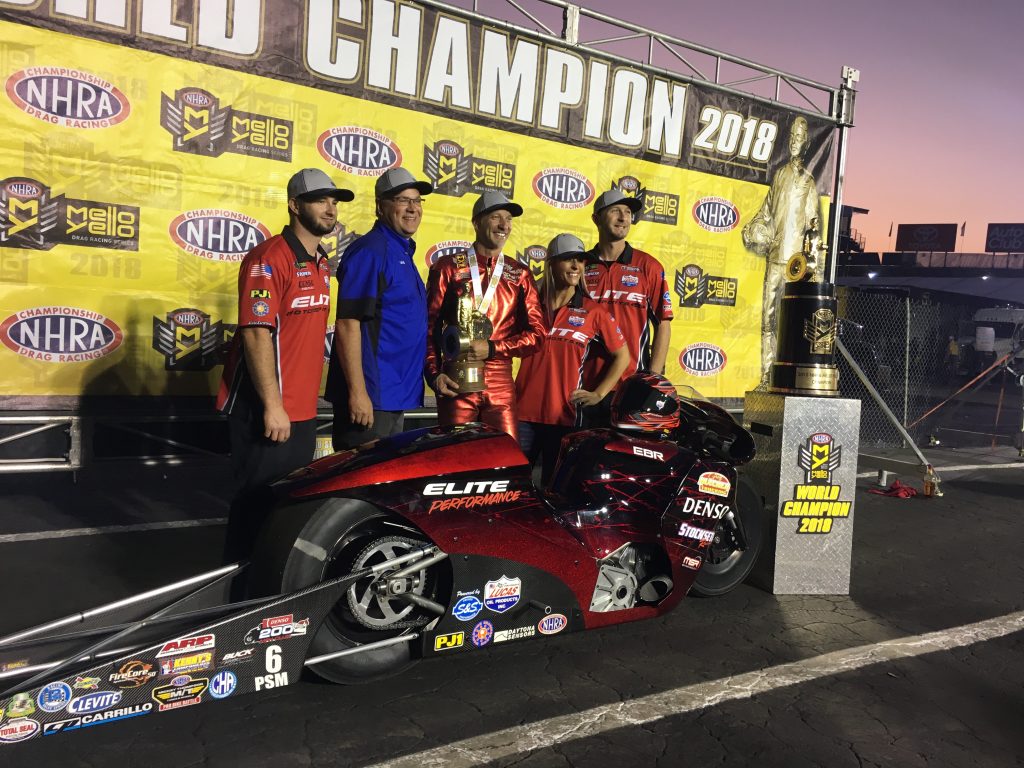 NHRA has countered by suing its longtime partner.

As Adam Fenwick of Speed Sport reports, in the lawsuit, NHRA claims that Coca-Cola missed a $2.86 million payment on May 15. The sponsorship deal is a six-year agreement with Coca-Cola that calls for Coca-Cola to pay the NHRA $5.72 million per year.

The lawsuit also alleges that “Coca-Cola has seized on global tragedy, the COVID-19 pandemic, as a pretext to claim a “breach” and “terminate” the sponsorship agreement early to save money. But neither the Agreement nor the law allows Coca-Cola to do so. This action seeks to hold Coca-Cola to its contractual promises.”

NHRA president Glen Cromwell posted on Monday a statement outlining a missed payment and Coca-Cola’s decision to leave the NHRA. Coca-Cola and the NHRA have been partners since 2002.

Coca-Cola, through its Mello Yello brand, is currently the series’ title sponsor. Coca-Cola’s Powerade brand was the series title sponsor before it became the Full Throttle Series in 2009. It’s been the NHRA Mello Yello Drag Racing Series since 2012.

“I’m truly proud to say that the NHRA is the largest and greatest auto racing organization in the world, and we have all of you to thank for that, as well as everyone else with a passion for NHRA racing.” Cromwell said. “When the pandemic struck, our entire racing family focused on everyone’s health and safety. On the pro series side, we continued to work closely with our series sponsor, Coca-Cola, and their Mello Yello brand. Even though they decided to withhold a payment from us during the pandemic, they worked with us and all systems were go for their sponsorship to continue, as contracted, through the end of 2023. 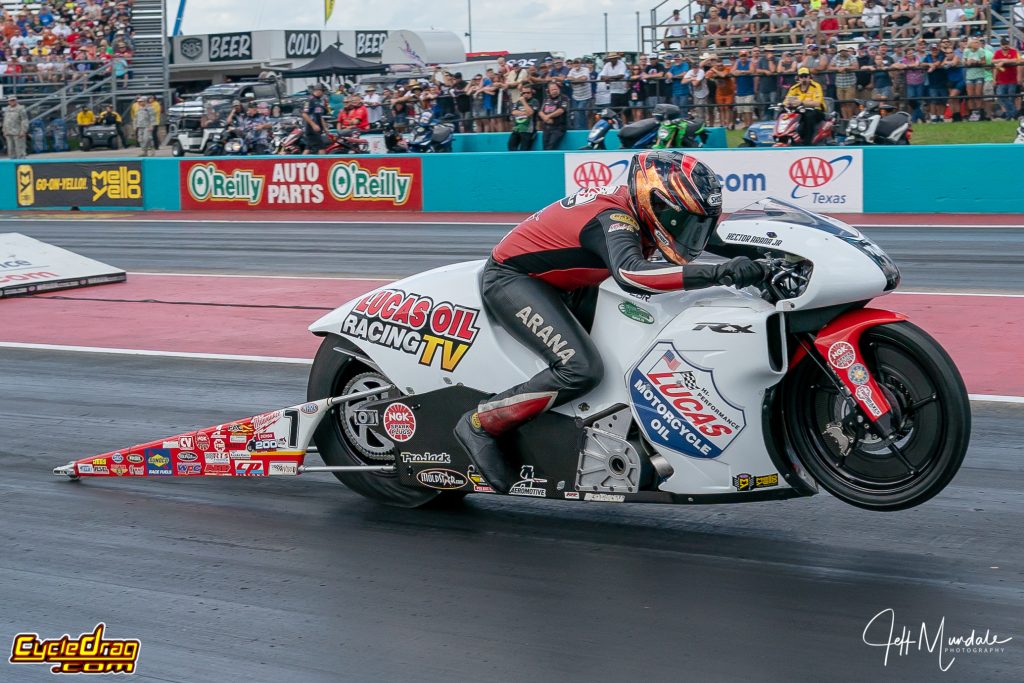 “Recently, Coca-Cola had a change of heart, and told us they would walk away from their agreement to sponsor our professional series—not at the end of 2023, as promised in their agreement, but now, after being with us since 2002. We’re deeply disappointed that they’ve taken this position.”

So disappointed, in fact, that Cromwell said that the series has filed a lawsuit in California.

“NHRA has always treated our sponsors as part of our family. Family sticks together when times get tough,” Cromwell said. “But it seems The Coca-Cola Company is using the pandemic as an opportunity to break their promise. We can’t let that stand. We owe it to everyone who makes the NHRA so excellent—all our employees, teams, tracks, fans, partners and sponsors—to hold Coca-Cola to its promises.

“Today, in the United States District Court for the Central District of California, we filed a lawsuit against The Coca-Cola Company. We have never filed a lawsuit like this in our history, and we never expected to be forced to take action against such a longstanding partner. We value relationships with our sponsors. We do not take this action lightly. But we are unwavering in our belief that we have no other option to protect our rights and the interests of our racing community, especially the racers whose purse was funded in large part by this agreement.”