A Race Concept That Could Forever Change Pro Street Motorcycle

Settle in for a look at the most impressive turbo HAYABUSA top speed, acceleration, wheelie monster drag race motorcycles, along with incredible turbo Kawasaki ZX12r, CBR1000rr, stretched GSXR 1000 and more from all around the world. In this video we bring you the entire first round of 700hp Pro Street or Super Street Bike Motorcycle drag racing from England’s legendary Santa Pod Raceway and we introduce a thrilling concept that could forever change street tire, high performance turbo and nitrous Pro Street drag bike racing. 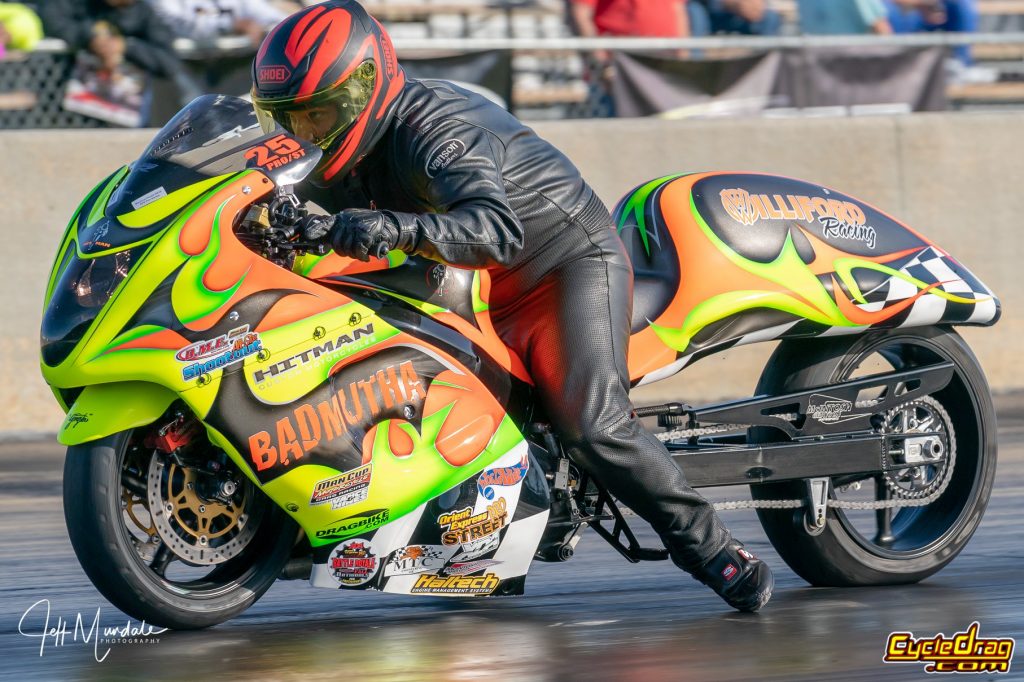 We also give you a good look around the FIA FIM E Euro Finals and all the cool attractions at Santa Pod including an amusement park, a live action arena with stunt men like Steve Colley on his trials bike and unicycle, world record breaker Terry Grant, the jet / rocket bike of Eric Teboul and a lot more.

We also show you how the roads are much more narrow in England and teams work out of much smaller race haulers. You will also enjoy our story of renting a car from Green Motion in England and the $3,000 deposit they required! Enjoy a trip to the UK with us!

How Close Are We To The First Turbo Five Second Motorcycle Run?