With January 2022 now in the rearview, Mecum Auctions has once again put its official stamp of unparalleled success into the record books with total sales from the world’s largest collector car auction and the world’s largest motorcycle auction reaching a combined total of $239 million.

Mecum Kissimmee 2022—held Jan. 6-16 in Florida—saw nearly 3,000 vehicles change hands for $217 million in overall sales, while Mecum’s 31st Annual Vintage & Antique Motorcycle Auction—held in Las Vegas this past weekend—continued the auction house’s long line of highly successful events, reaching $22 million in sales for a 21% increase over last year’s Las Vegas motorcycle auction. In all, 1,221 motorcycles were sold of the 1,310 offered in Las Vegas for an outstanding sell-through rate of more than 93%. With the excellent results achieved in both Kissimmee and Las Vegas reaching a cumulative total of $239 million, January 2022 stands as the company’s highest-grossing month in its 35-year history. 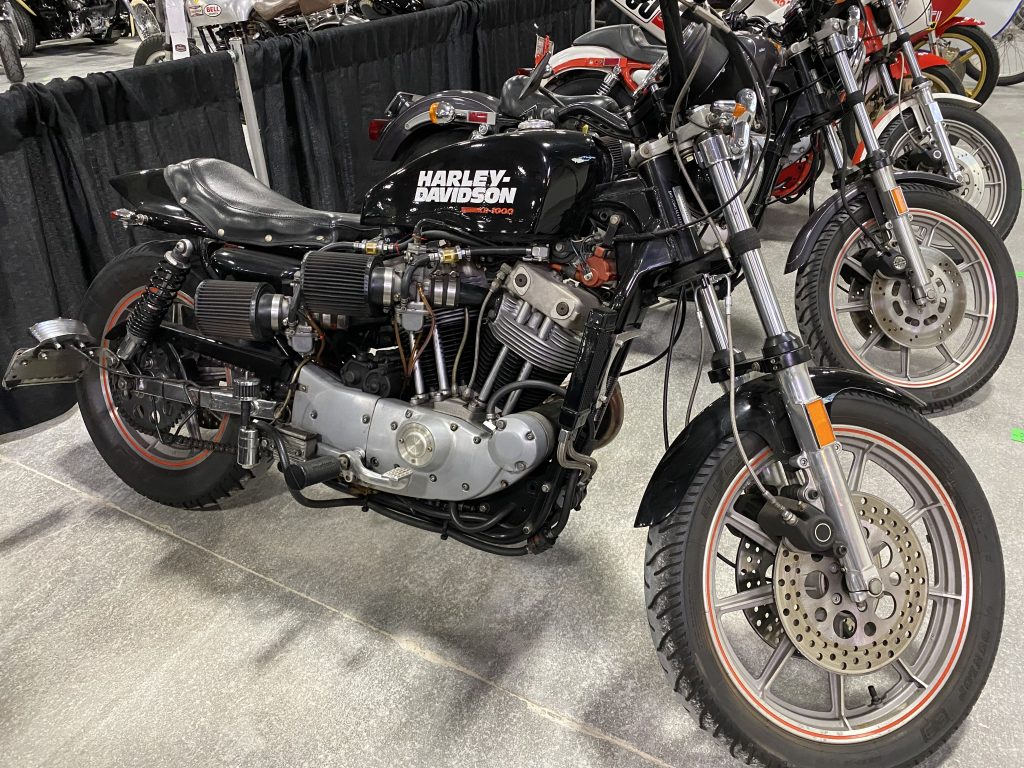 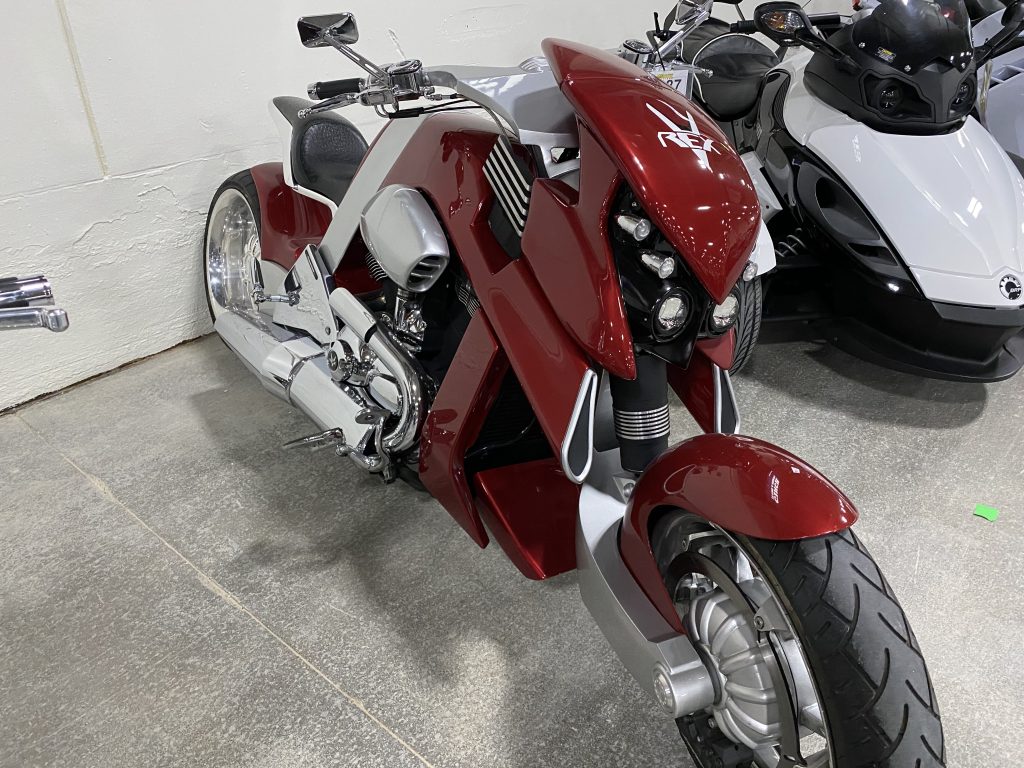 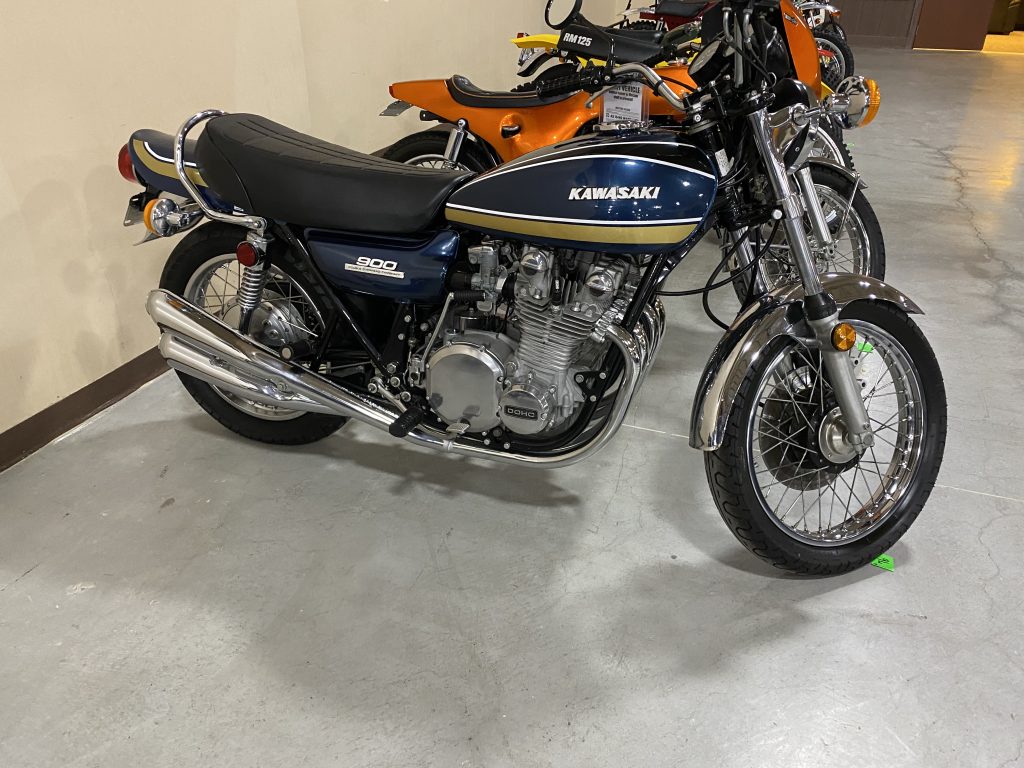 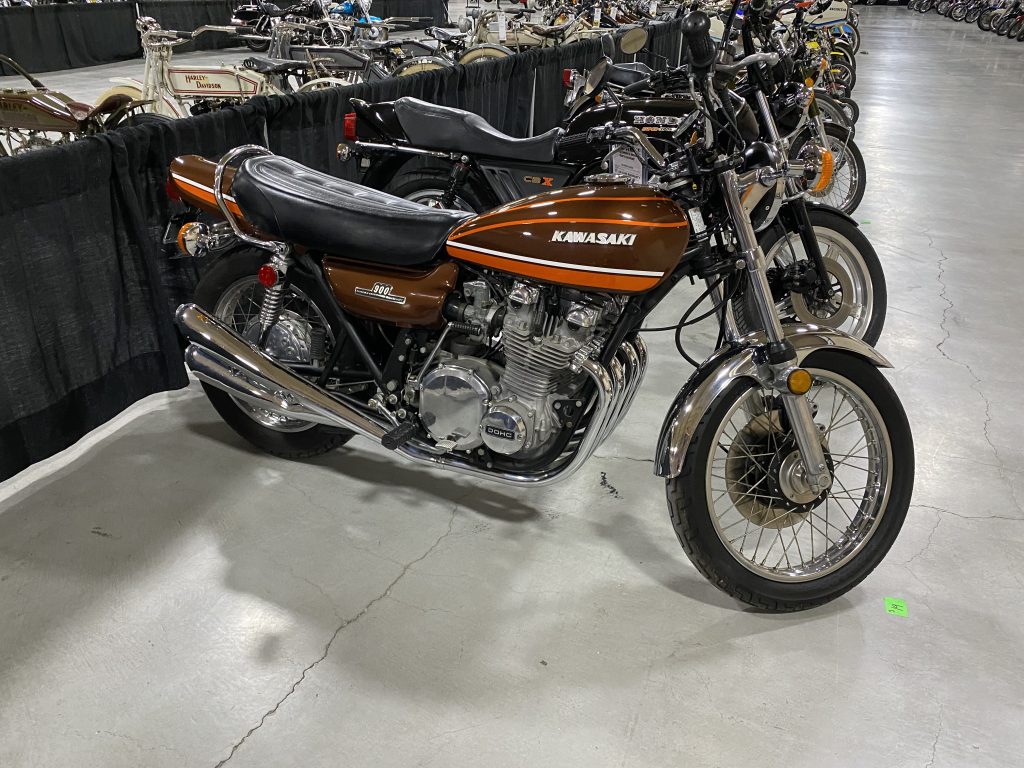 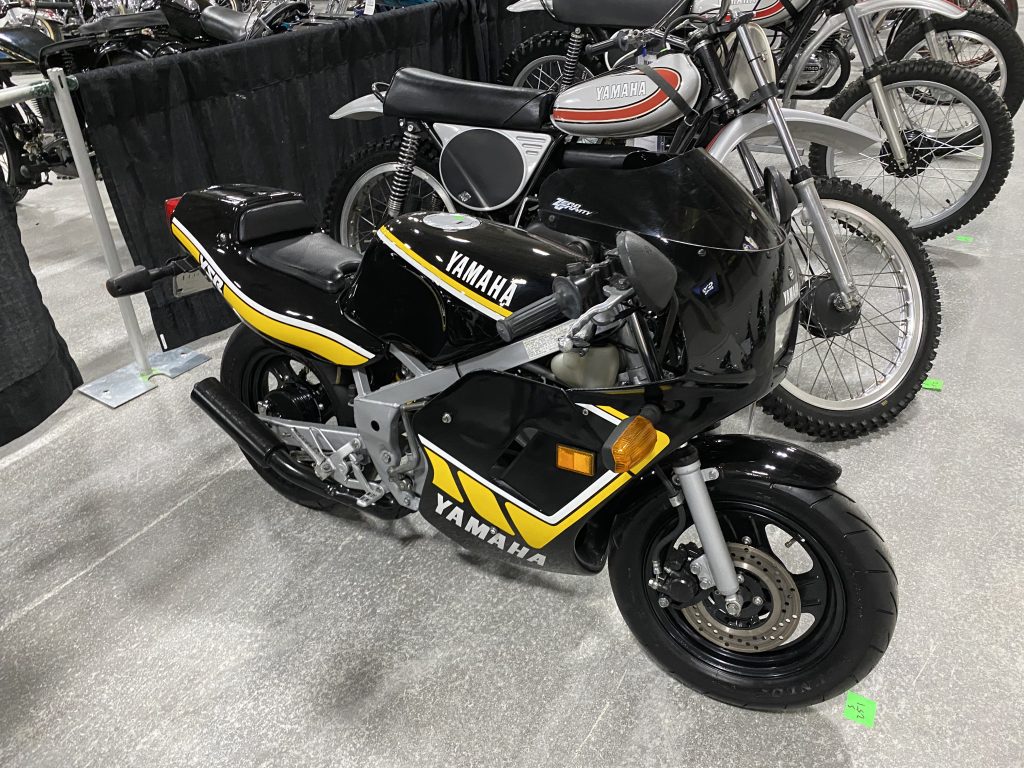 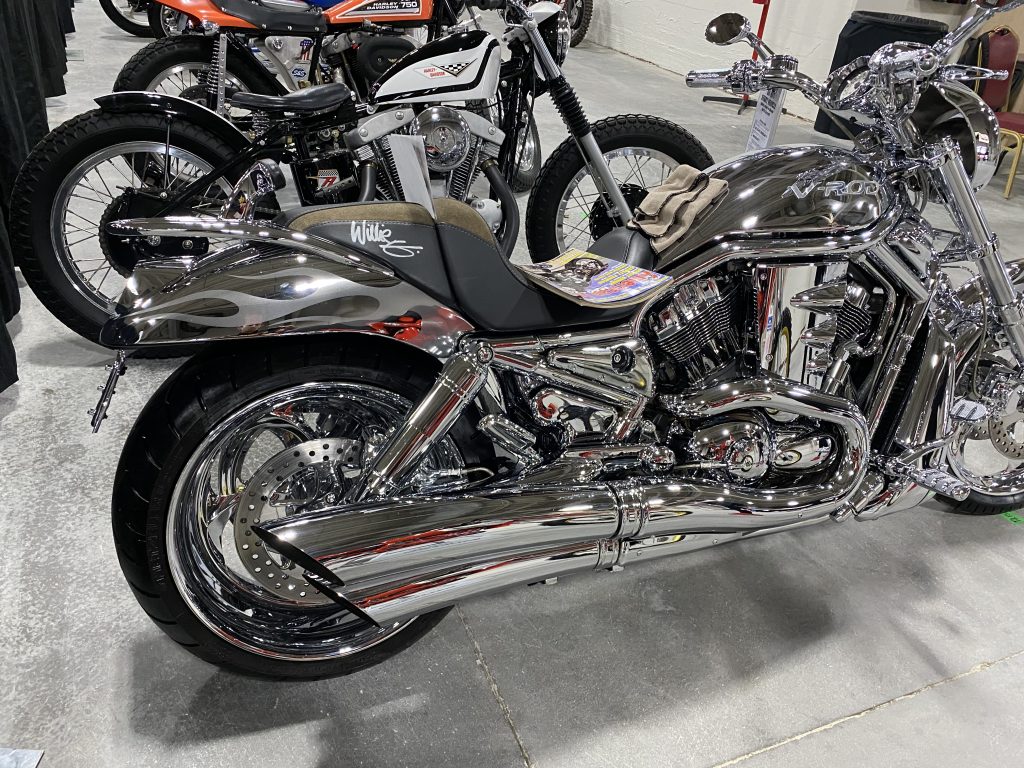 Private collections were well received at the auction with the headlining Harley-Davidson Heritage Collection achieving more than $4.1 million in sales and The Bob & Dolva Mitchell Collection selling in its entirety and seeing its 14 motorcycles bring an aggregate $1.3 million. The desirable five-bike offering from Dr. J. Craig Venter also sold in its entirety for a total of $821,700.

The Brown Family Collection achieved $911,350 overall, and The Robert Richardson Collection saw 12 of its cycles hammer sold for a total of $444,400. 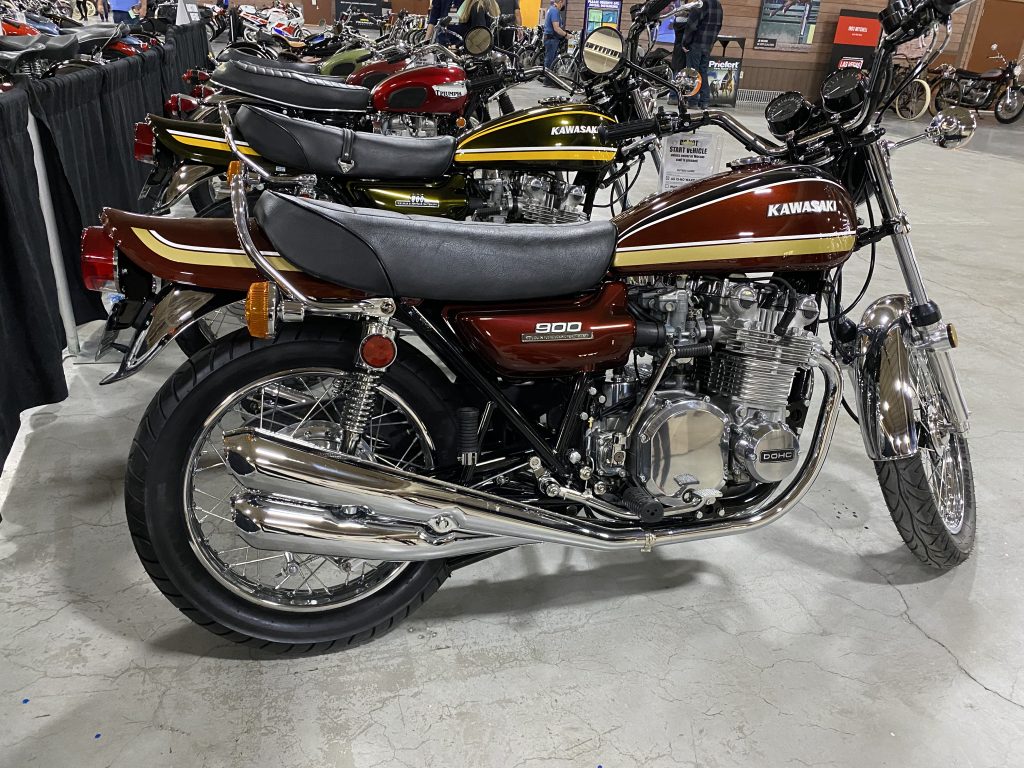 The complete top 10 motorcycle sales at Mecum Las Vegas 2022 include:

For access to complete auction results, sign up for a free MyMecum account at Mecum.com. Watch an encore presentation of the Mecum Las Vegas motorcycle auction anytime on

Mecum’s Glendale 2022 auction at State Farm Stadium in Arizona is next on the company’s live auction schedule. Slated for March 16-19, the still-growing auction is expected to feature 1,500 collector cars and approximately 100 vintage and antique motorcycles on offer along with a large and impressive selection of large-scale, authentic neon signs. To consign a vehicle or to register as a bidder for this and all future Mecum auction events, visit Mecum.com, or call (262) 275-5050 for more information.