MAVTV Motorsports Network, a division of Lucas Oil Products, will once again broadcast all eight races on the 2022 Summit Racing Equipment Mid-West Drag Racing Series presented by J&A Service season. The events will be streamed live on MAVTV Plus, while fully produced shows from each race will be broadcast later in the year to MAVTV viewers.

“When Brandon (Bernstein) and I talked about wanting to partner with the top regional drag racing series in America, we automatically thought of the Mid-West Drag Racing Series,” said Bob Dillner, Sr. Director of Programming for MAVTV. “The cars, the characters and the charisma of the events make this series and their style of drag racing among the top in the country. It’s exciting and I know our viewers enjoy it. How could you not fall in love with the adrenaline-pumping action standing on the gas and going fast with cool-looking machines? We’re proud to have this on our MAVTV.” 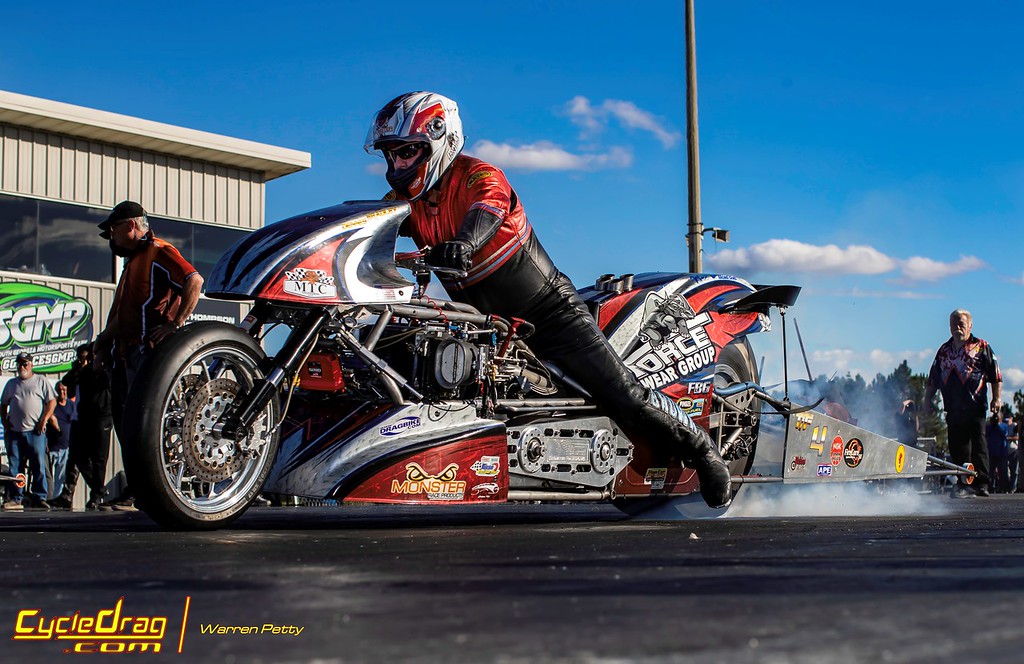 MAVTV joined the MWDRS in 2021 as the Official Network of the series and immediately made an impact with the MAVTV Plus live streams of each event. In addition to that, six one-hour shows on the MAVTV Motorsports Network enhanced the series, racers and sponsors by featuring the Stroud Pro Modified, J&A Service Top Alcohol Funny Car, Race Star Wheels Top Dragster and Musi Racing Engines Top Sportsman divisions.

“The response we’ve seen from racers, fans, sponsors and track partners about our MAVTV coverage has just been unreal,” said Keith Haney, Founder, MWDRS. “I am having racers text me, email me, and post on my social media pages about how great the show is and how we are making drag racing great again because of MAVTV and the platform they have put together.”

“The racers love turning on the TV and seeing themselves on the professionally produced TV shows,” added Ellen Eschenbacher, Event Marketing Director, MWDRS.

The 2021 MWDRS season was MAVTV Plus’ first foray into livestreaming drag racing events. It presented a new live streaming option for drag racing fans, with free previews ultimately converting fans into MAVTV Plus subscribers. All livestreams and show episodes are available for replay here: https://mavtvplus.com/shows/mid-west-drag-racing/

“The quality is unreal with all the different camera angles,” Haney said. “It shows more than just a car on the starting line; it shows sponsors and the drivers and teams. Then to be on TV later in the year is huge for all the sponsors and marketing partners of the MWDRS and our racers.”

The partnership with the MAVTV Motorsports Network, especially through MAVTV Plus, is all a part of the Mid-West Drag Racing Series’ efforts to provide serious return on investment for series sponsors.

“Streaming is a daily thought of mine – how to do it better or how to show other aspects of the event,” Eschenbacher said. “We always make sure our sponsor banners are prominently visible during on-track action. Our announcers also have a full playbook that includes live reads for all of our sponsors, and that’s all audible through the MAVTV Plus live stream.”

Lucas Oil Products is also continuing its role as the Official Oil of the Mid-West Drag Racing Series.

“The series has done an incredible job of building it to what it is in such a short period of time,” said Brandon Bernstein, Director of Partnership Marketing for Lucas Oil. “We are excited to continue our relationship and believe that the Mid-West Drag Racing Series has the fans that we relate to with our Lucas Oil products.”