After waiting for years to find success at Gainesville Raceway, Pro Stock Motorcycle veteran Matt Smith has now proven to be unbeatable as of late at the historic track. The five-time and defending world champ has won the Amalie Motor Oil NHRA Gatornationals the past two years and is after a third straight victory at this weekend’s event in Gainesville. 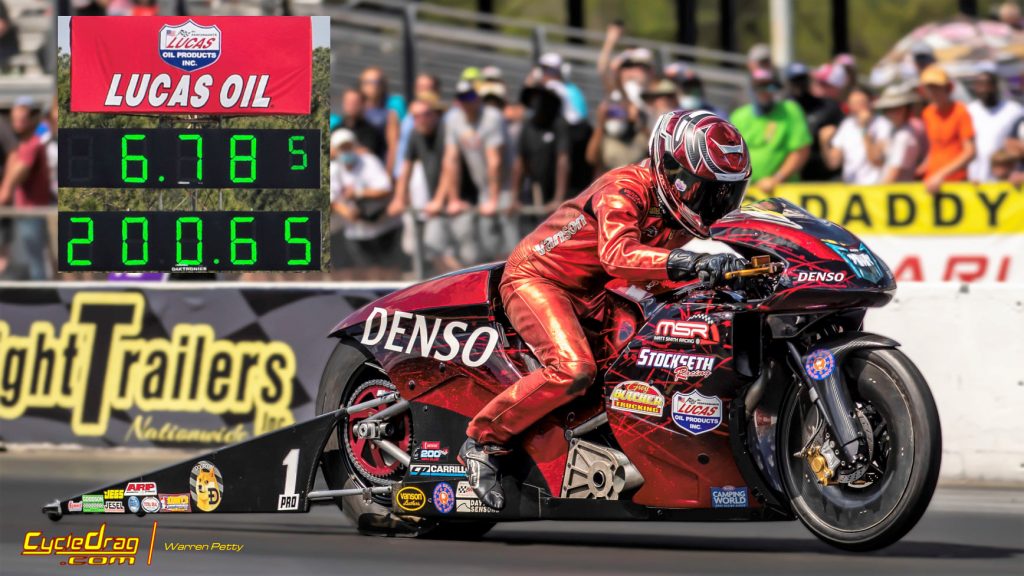 Another win on his Denso Auto Parts/Stockseth/Matt Smith Racing EBR would be a big deal for Smith, who has his sights set on another fast start to the NHRA Camping World Drag Racing Series season. The Gatornationals marks the season debut for the Pro Stock Motorcycle category and it’s always a meaningful race for the NHRA stars. Smith could never finish the job in previous years, but that all changed in 2020 and 2021. 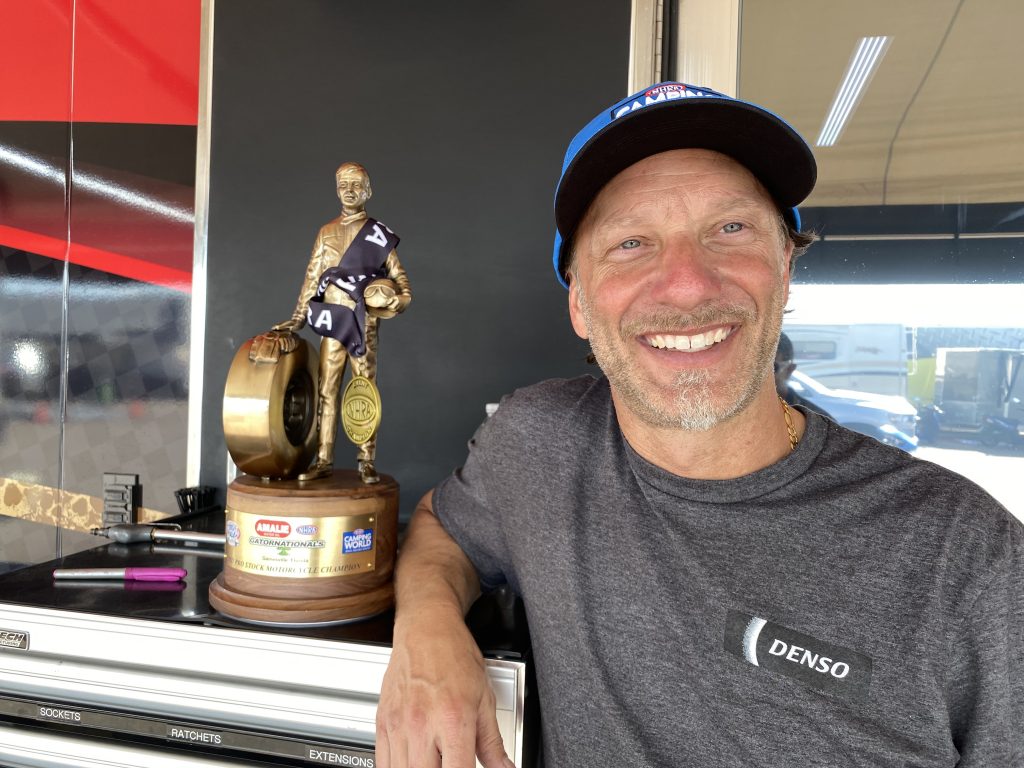 “It’s been pretty awesome to get wins in Gainesville the last two years,” Smith said. “My whole life, that’s one of those races we’ve always wanted to win but it had always eluded me. Everyone in our class wants to win in Gainesville and Indy. If you can win at those places, you’ve accomplished something. We had ran well in Gainesville before but couldn’t cap it off until these last two years and those have meant a lot.”
Josh Hart (Top Fuel), J.R. Todd (Funny Car), Greg Anderson (Pro Stock) and Smith (Pro Stock Motorcycle) all won a race that will be shown on the FOX broadcast network and Fox Sports 1 (FS1) this year. The Pep Boys NHRA Top Fuel All-Star Callout takes place live on FOX on Saturday, March 12 and eliminations will be shown at 7 p.m. ET on Sunday, March 13 on FS1. It’s the third race of the 2022 NHRA season, but the first for the Pro Stock Motorcycle category and Smith has no plans of letting up.

He was dominant a year ago, winning six races and advancing to eight final rounds. But repeating that success won’t be easy and Smith is aware of that, especially with a contingent of riders showing impressive progress on Suzuki motorcycles. That includes the likes of six-time Gatornationals winner Eddie Krawiec, Angelle Sampey and Steve Johnson, but Smith likes his four-bike team, which consists of his wife, Angie, Jimmy Underdahl, who will be running a Suzuki, and Jianna Salinas. 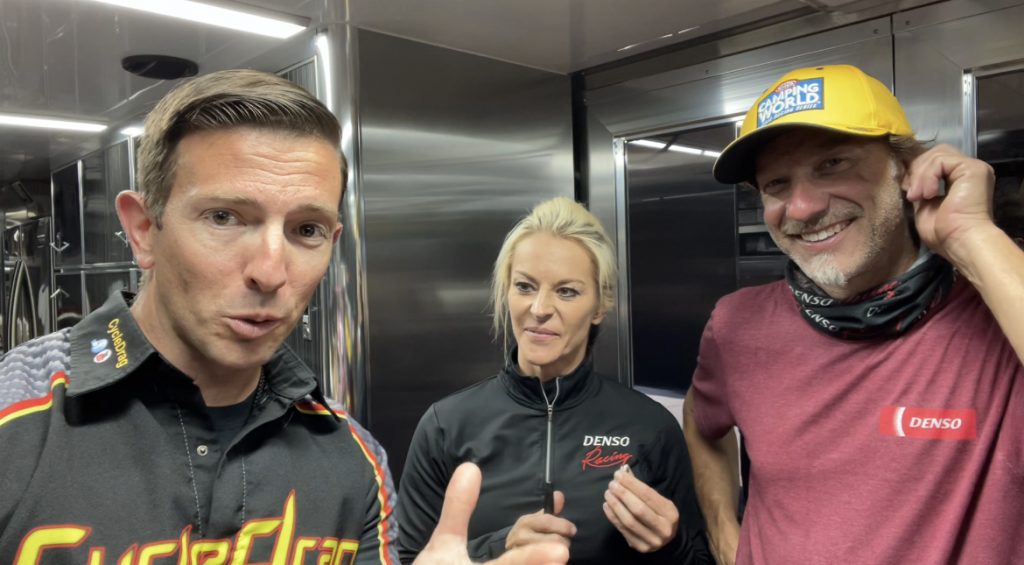 “The Suzuki bikes are going to be tough to beat,” Smith said. “But we’ve had a very positive off-season and I love the challenges in this class. I can see the potential of the Suzuki bike and it’s really unbelievable, so hopefully I’ll have mine later in the year.”

Bikers Get Soaked at Destination Daytona